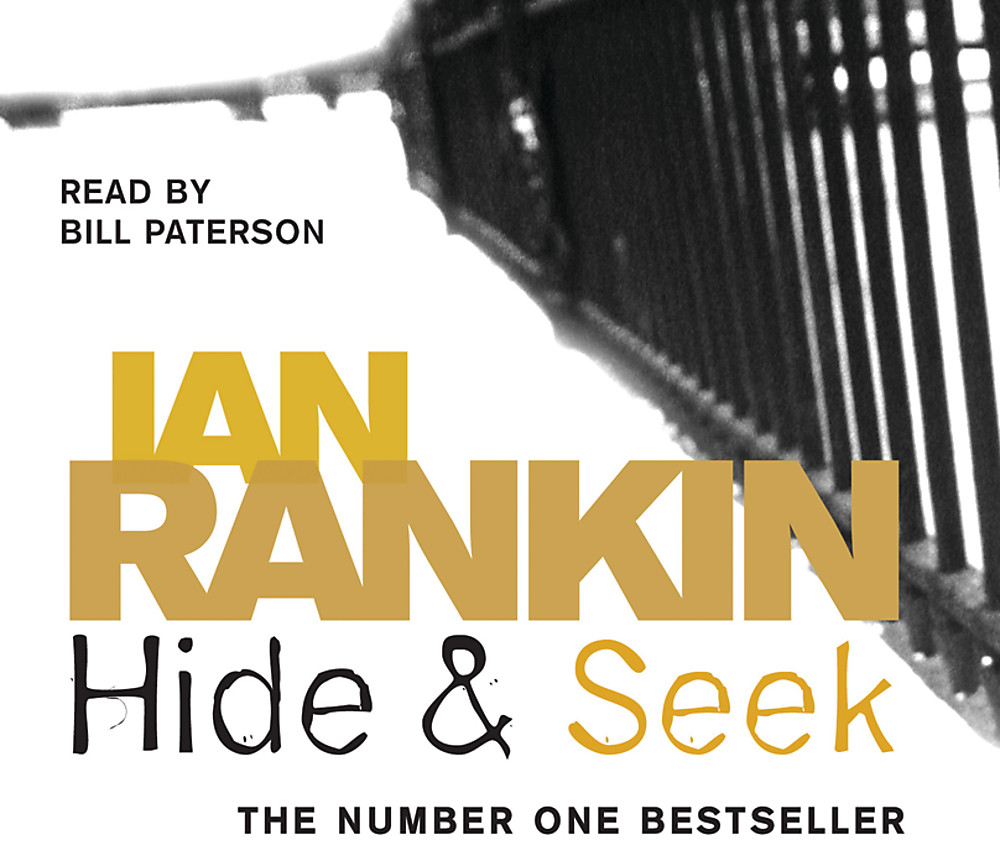 A junkie lies dead in an Edinburgh squat, spreadeagled, cross-like on the floor, between two burned-down candles, a five-pointed star daubed on the wall above. Just another dead addict - until John Rebus begins to chip away at the indifference, treachery, deceit and sleaze that lurks behind the facade of the Edinburgh familiar to tourists. Only Rebus seems to care about a death which looks more like a murder every day, about a seductive danger he can almost taste, appealing to the darkest corners of his mind.

Born in the Kingdom of Fife in 1960, Ian Rankin graduated from the University of Edinburgh in 1982, and then spent three years writing novels when he was supposed to be working towards a PhD in Scottish Literature. His first Rebus novel was published in 1987, and the Rebus books are now translated into twenty-two languages and are bestsellers on several continents. Ian Rankin has been elected a Hawthornden Fellow, and is also a past winner of the Chandler-Fulbright Award, as well as receiving two Dagger Awards for the year's best short story and the Gold Dagger for Fiction. He has also been shortlisted for the Edgar and Anthony Awards in the USA, and won Denmark's Palle Rosenkrantz Prizein 2000. Ian Rankin is also the recipient of honorary degrees from the universities of Abertay, St Andrews and Edinburgh. He recently received the OBE for services to literature, opting to receive the prize in his home city of Edinburgh, where he lives with his partner and two sons.