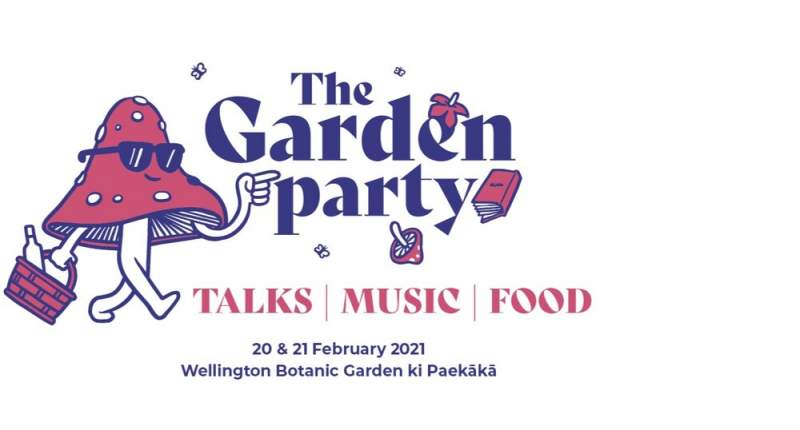 Anna Fifield took up the position of editor of the Dominion Post and the Wellington editor of Stuff in October 2020, returning to New Zealand after two decades abroad. She spent 13 of those years at the Financial Times, where she was a correspondent in London, Seoul, the Middle East and Washington DC, and six years at the Washington Post, serving as bureau chief in Tokyo and Beijing. She was a Nieman Journalism Fellow at Harvard University in 2013-14, and in 2018 won Stanford University’s Shorenstein Prize for excellence in reporting on Asia. Her book about North Korean leader Kim Jong Un, The Great Successor, was published in 2019 and has been translated into 24 languages. 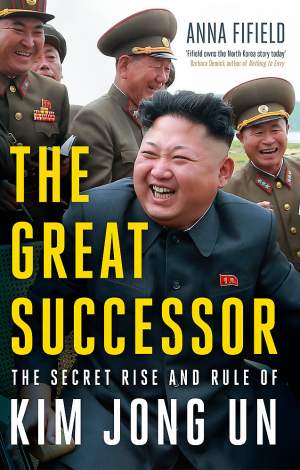 An irreverent yet insightful quest to understand the life of Kim Jong Un, one of the world's most secretive dictators. Kim's life is swathed in myth and propaganda, from the plainly silly--he supposedly ate so much Swiss cheese that his ankles gave way--to the grimly bloody stories of the ways his enemies and rival family members have perished at his command.