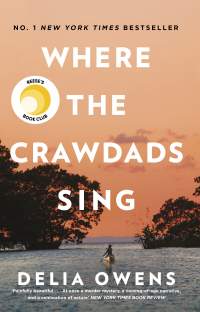 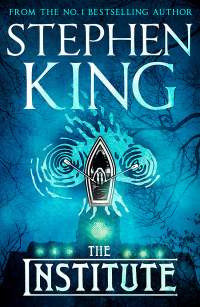 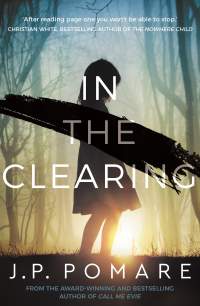 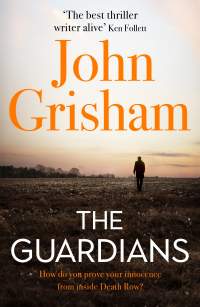 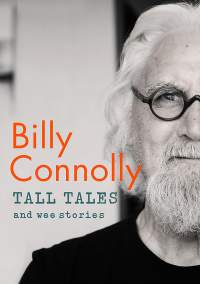 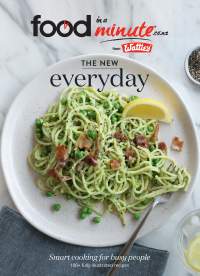 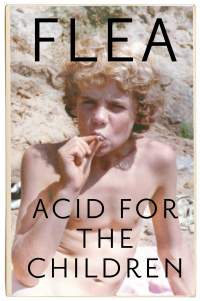 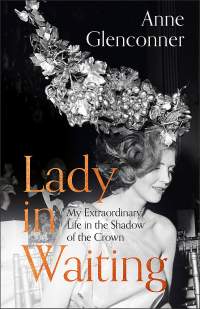 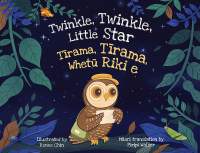 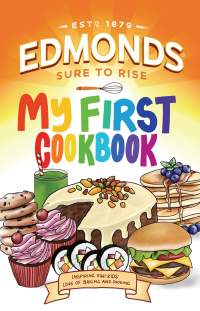 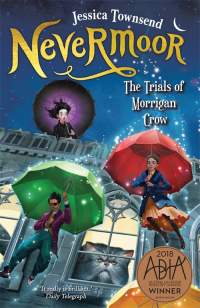 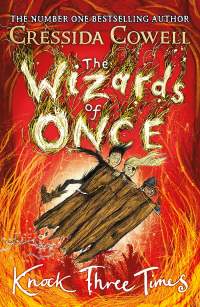 P.S. You should read this 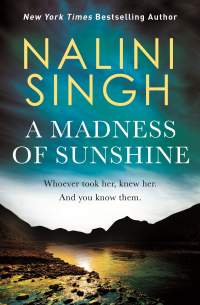 A Madness of Sunshine, Nalini Singh

Eight years later, a beautiful young woman disappears without a trace, and the residents of Golden Cove wonder if their home shelters something far more dangerous than an unforgiving landscape.
It's not long before the dark past collides with the haunting present and deadly secrets come to light.