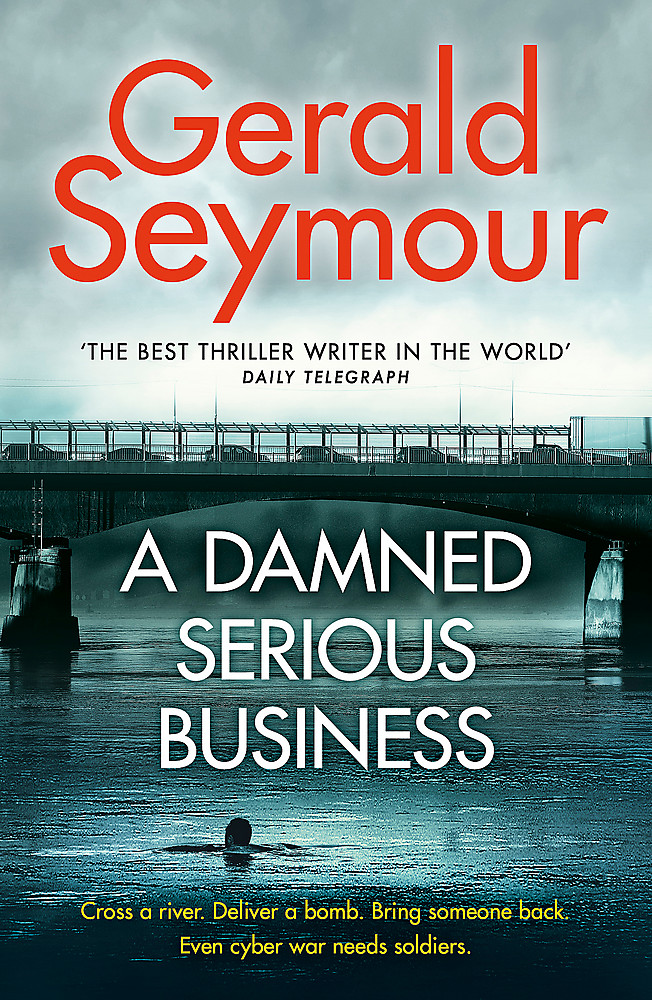 From the author of Harry's Game - A Sunday Times '100 best crime novels and thrillers since 1945' pickThere is a new cold war raging and its frontline warriors are Russian hackers - gang-members working freelance for the FSB, successor to the KGB. Massive thefts of personal information, electoral interference, catastrophic disruption of commercial and social services, banks, airlines, even whole countries disabled - this is happening now.Nicknamed 'Boot' because of his obsession with the Duke of Wellington and the battle of Waterloo, Edwin Coker is a case officer at the Vauxhall headquarters of MI6. When a young hacker falls into his hands and reveals details of a secret meeting, Boot conceives a daring plan to strike back - not with a computer virus of his own, but with a bomb that will seriously damage the Russian operation, spreading fear and distrust.Now Boot and his little team need a 'deniable' handler to deliver the explosives across the border from Estonia into Russia and bring the hacker back out. They turn to Merc, an ex-soldier fighting in Iraq, a gun-for-hire who knows how to get out of a tight spot. They hope.From the moment Merc sets out to cross the River Narva things do not go to plan and when the hacker's sister becomes involved, his mission turns from tough to near impossible. The scene is set for a classic story of pursuit and evasion and an epic battle for survival.

Gerald Seymour exploded onto the literary scene in 1975 with the massive bestseller HARRY'S GAME. The first major thriller to tackle the modern troubles in Northern Ireland, it was described by Frederick Forsyth as 'like nothing else I have ever read' and it changed the landscape of the British thriller forever.

Gerald Seymour was a reporter at ITN for fifteen years. He covered events in Vietnam, Borneo, Aden, the Munich Olympics, Israel and Northern Ireland. He has been a full-time writer since 1978.