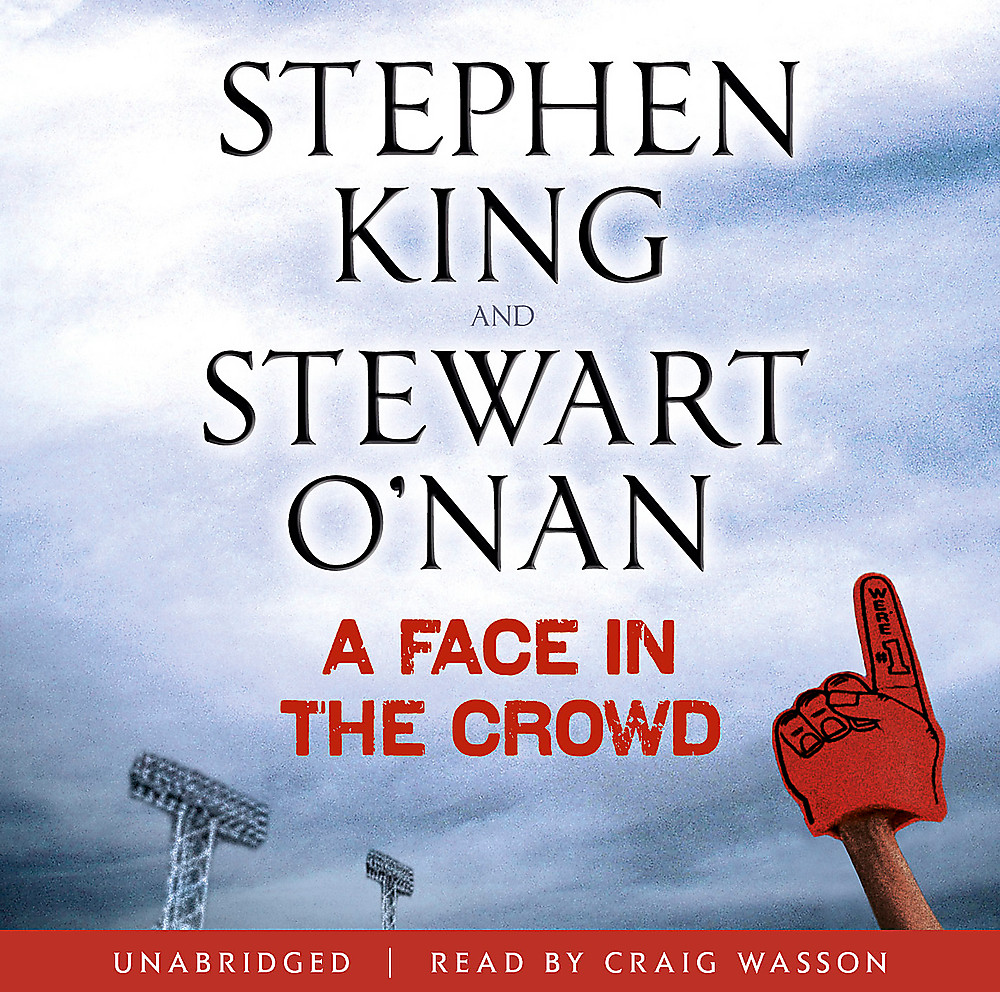 A Face in the Crowd

From the writing team that delivered the bestselling Faithful comes a short fiction eBook original that takes the readers to the ballpark again, and to a world beyond.

Dean Evers, an elderly widower, sits in front of the television with nothing better to do than waste his leftover evenings watching baseball. His adopted Florida baseball team, the Rays, are going strong. Suddenly, in a seat a few rows up beyond the batter, Evers sees the face of someone he knows from decades past, someone who shouldn't be at the ballgame, shouldn't even be on the planet. And so begins a parade of people from Evers's past, people he has wronged, all of them occupying that seat behind home plate. Until one day, he sees someone even closer to home . . .A FACE IN THE CROWD is a beautifully written story about grief, loneliness and revenge.(P)2012 Simon & Schuster Audio

Stephen King has written some forty books and novellas, including CARRIE, THE STAND and RITA HAYWORTH AND SHAWSHANK REDEMPTION 'from the collection DIFFERENT SEASONS', BAG OF BONES, ON WRITING and most recently CELL, LISEY'S STORY and DUMA KEY. He wrote several novels under the pseudonym of Richard Bachman, including BLAZE 'June 2007'. He won America's prestigious National Book Award and was voted Grand Master in the 2007 Edgar Allen Poe awards. He lives with his wife, novelist Tabitha King, in Maine, USA.