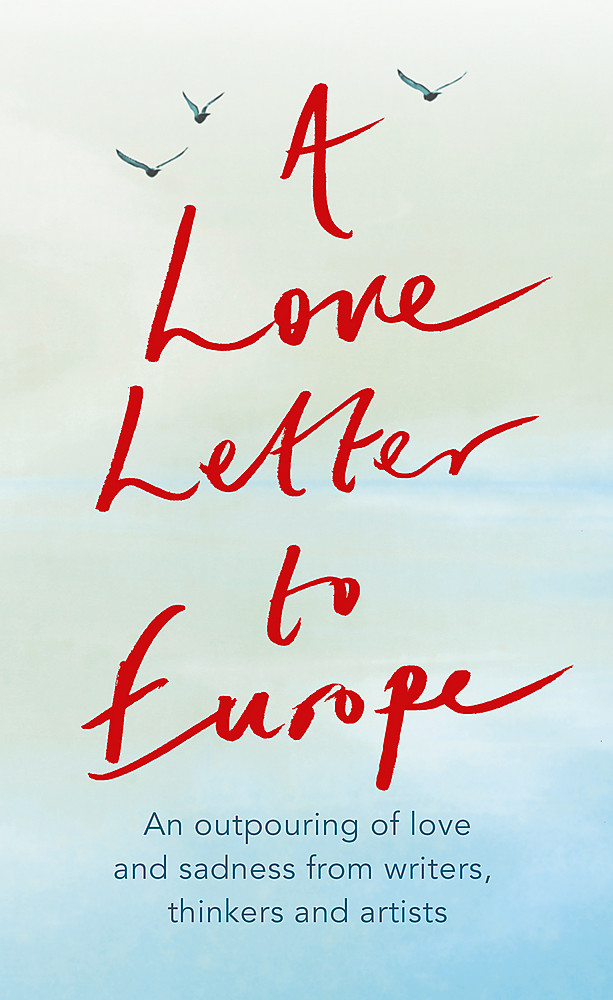 A Love Letter to Europe

How are great turning points in history experienced by individuals?

Melvyn Bragg is a writer and broadcaster whose first novel, For Want of a Nail, was published in 1965. His novels since include The Maid of Buttermere, The Soldier's Return, A Son of War, Credo and Now is the Time, which won the Parliamentary Book Award for fiction in 2016. His books have also been awarded the Time/Life Silver Pen Award, the John Llewellyn Rhys Prize and the WHSmith Literary Award, and have been longlisted three times for the Booker Prize (including the Lost Man Booker Prize).

He has also written several works of non-fiction, including The Adventure of English and The Book of Books about the King James Bible.He lives in London and Cumbria.