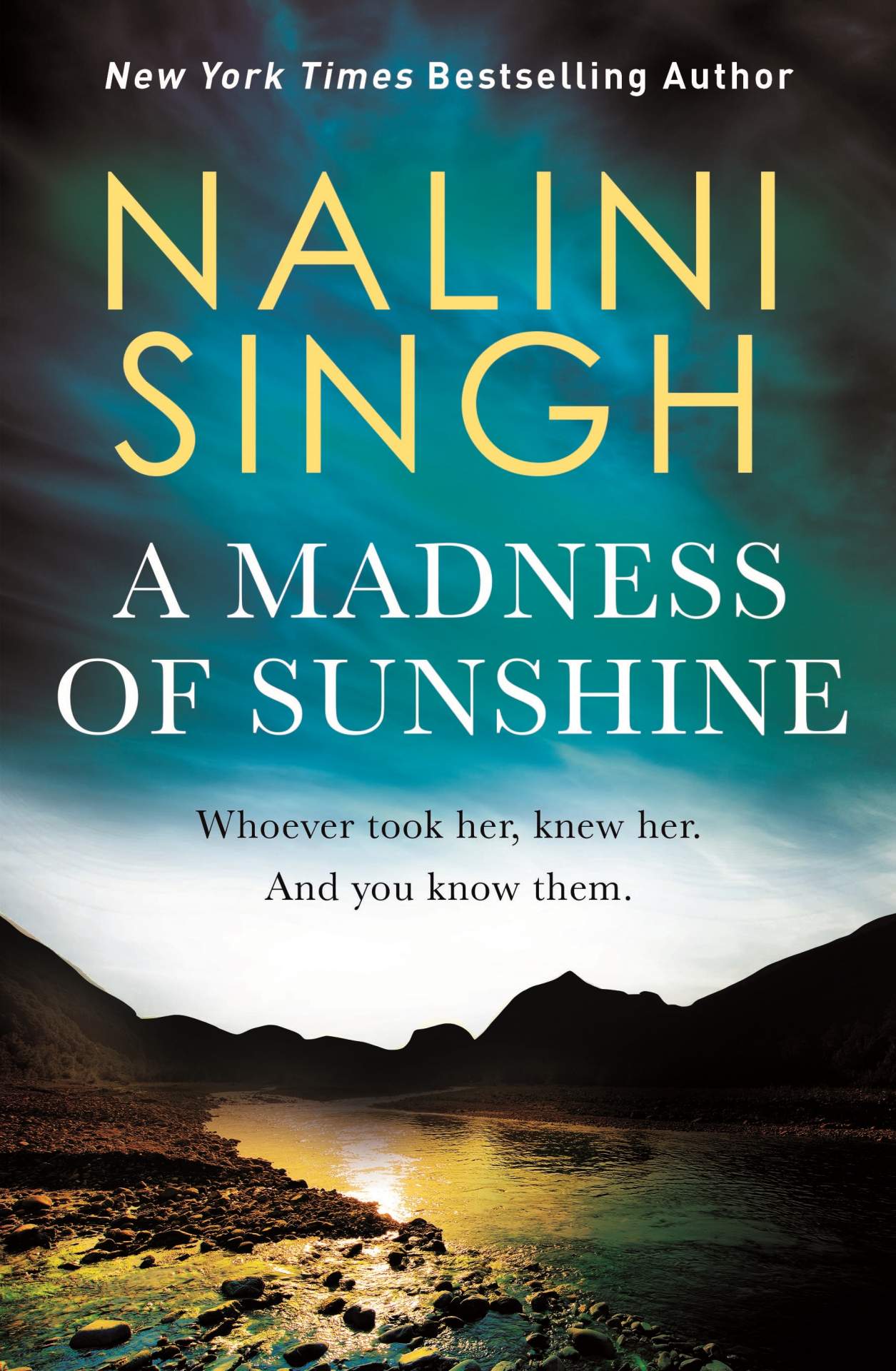 A Madness of Sunshine

LONGLISTED FOR THE 2020 NGAIO MARSH AWARD FOR BEST NOVEL

Welcome to Golden Cove, a remote town on the edge of the world where even the blinding brightness of the sun can't mask the darkness that lies deep within a killer...On the rugged West Coast of New Zealand, Golden Cove is more than just a town where people live. The adults are more than neighbours; the children, more than schoolmates. That is until one fateful summer - and several vanished bodies - shatters the trust holding Golden Cove together. All that's left are whispers behind closed doors, broken friendships, and a silent agreement not to look back. But they can't run from the past forever.Eight years later, a beautiful young woman disappears without a trace, and the residents of Golden Cove wonder if their home shelters something far more dangerous than an unforgiving landscape.It's not long before the dark past collides with the haunting present and deadly secrets come to light.