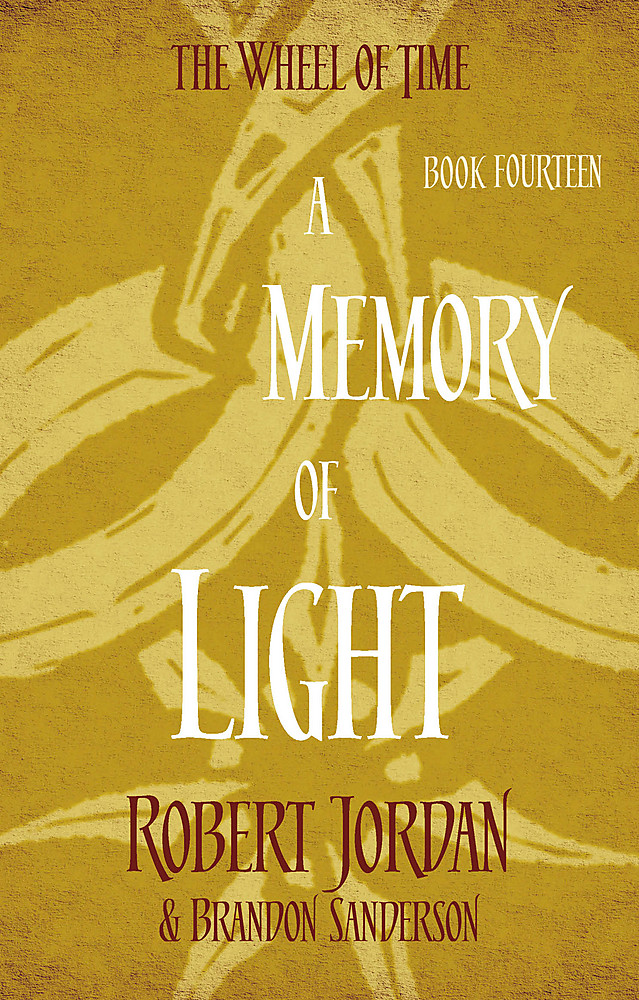 A Memory Of Light

'And it came to pass in those days, as it had come before and would come again, that the Dark lay heavy on the land and weighed down the hearts of men, and the green things failed, and hope died.' - Charal Drianaan te Calamon, The Cycle of the Dragon.

In the Field of Merrilor the rulers of the nations gather to join behind Rand al'Thor, or to stop him from his plan to break the seals on the Dark One's prison - which may be a sign of his madness, or the last hope of humankind. Egwene, the Amyrlin Seat, leans toward the former.In Andor, the Trollocs seize Caemlyn.In the wolf dream, Perrin Aybara battles Slayer.Approaching Ebou Dar, Mat Cauthon plans to visit his wife Tuon, now Fortuona, Empress of the Seanchan.All humanity is in peril - and the outcome will be decided in Shayol Ghul itself. The Wheel is turning, and the Age is coming to its end. The Last Battle will determine the fate of the world . . .

Robert Jordan was born in 1948 in Charleston. He was a graduate of the Citadel, the Military College of South Carolina, with a degree in physics, and served two tours in Vietnam. His hobbies included hunting, fishing, sailing, poker, chess, pool and pipe collecting. He died in September 2007.