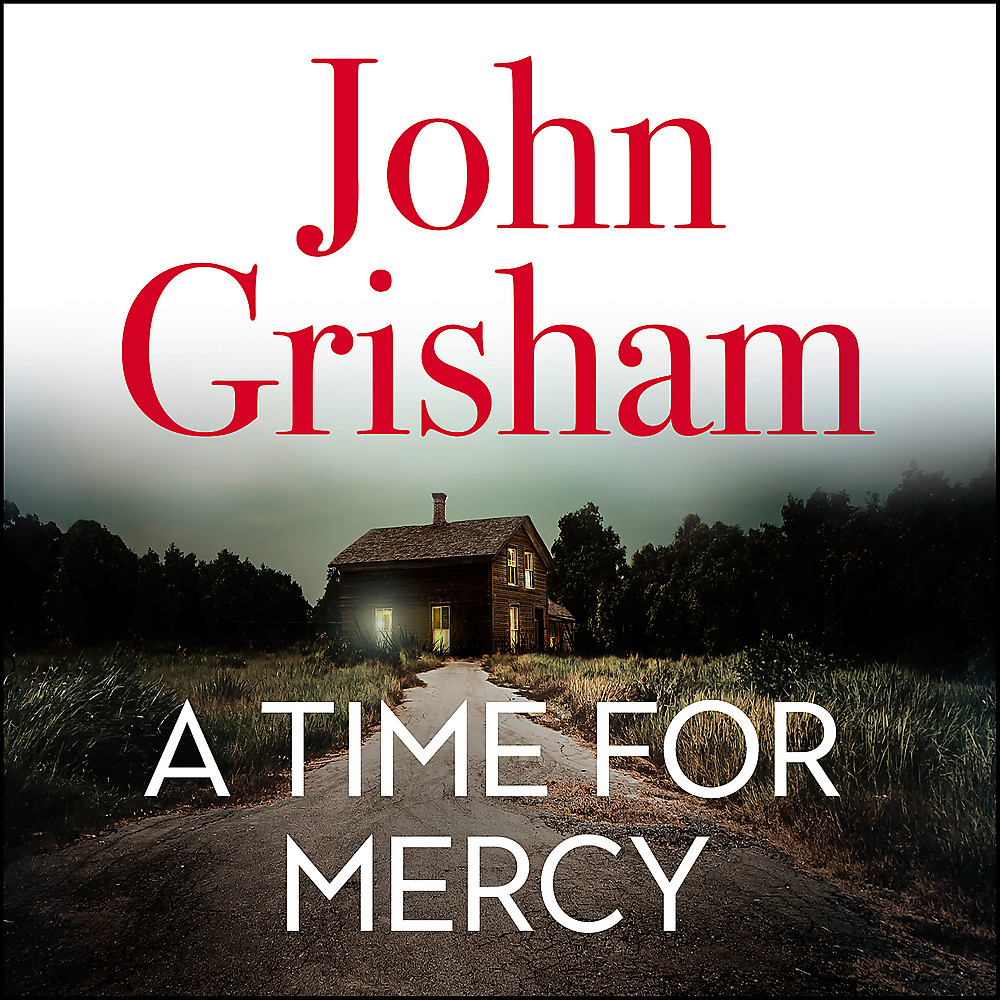 A Time for Mercy

Jake Brigance, lawyer hero of A Time to Kill and Sycamore Row, is back, in his toughest case ever.

<font size="+1"> 'When Grisham gets in the courtroom he lets rip, drawing scenes so real they're not just alive, they're pulsating' MirrorCAN A KILLER EVER BE ABOVE THE LAW?</font>Deputy Stuart Kofer is a protected man. Though he's turned his drunken rages on his girlfriend, Josie, and her children many times before, the police code of silence has always shielded him. But one night he goes too far, leaving Josie for dead on the floor before passing out. Her son, sixteen-year-old Drew, knows he only has this one chance to save them. He picks up a gun and takes the law into his own hands. In Clanton, Mississippi, there is no one more hated than a cop killer - but a cop killer's defence lawyer comes close. Jake Brigance doesn't want this impossible case but he's the only one with enough experience to defend the boy. As the trial begins, it seems there is only one outcome: the gas chamber for Drew. But, as the town of Clanton discovers once again, when Jake Brigance takes on an impossible case, anything is possible ... Starring the same hero and setting that featured in John Grisham's multi-million-selling bestsellers A Time to Kill (adapted as a film starring Samuel L. Jackson and Matthew McConaughey) and Sycamore Row, A Time for Mercy is an unforgettable thriller you won't be able to put down. 'A superb, instinctive storyteller' The Times'Storytelling genius ... he is in a league of his own' Daily Record <font size="+1"> 350+ million copies, 45 languages, 9 blockbuster films:NO ONE WRITES DRAMA LIKE JOHN GRISHAM</font>