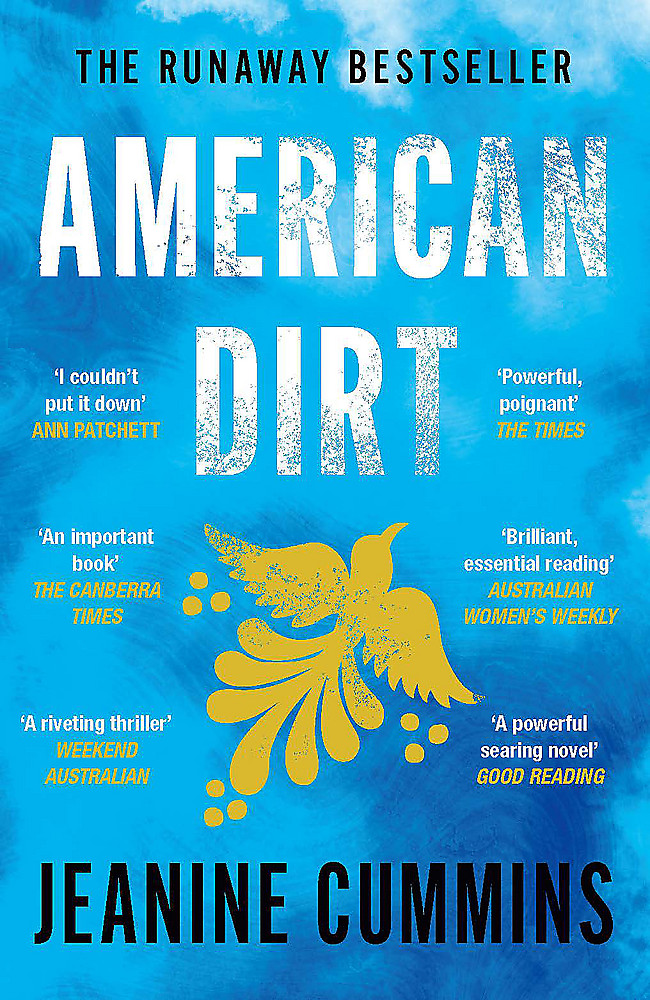 'Breathtaking... I haven't been so entirely consumed by a book for years' Telegraph

'I couldn't put it down. I'll never stop thinking about it' Ann PatchettAn extraordinary story of the lengths a mother will go to to save her son, AMERICAN DIRT has sold over a million copies worldwide. It's time to read what you've been missing.Lydia Perez owns a bookshop in Acapulco, Mexico, and is married to a fearless journalist. Luca, their eight-year-old son, completes the picture. But it only takes a bullet to rip them apart.In a city in the grip of a drug cartel, friends become enemies overnight, and Lydia has no choice but to flee with Luca at her side. North for the border... whatever it takes to stay alive. The journey is dangerous - not only for them, but for those they encounter along the way. Who can be trusted? And what sacrifices is Lydia prepared to make.

Jeanine Cummins is the author of three previous books, the novels The Outside Boy and The Crooked Branch, and one true crime work, A Rip In Heaven. She lives in New York with her husband and two children. You can follow her on Twitter: @jeaninecummins.