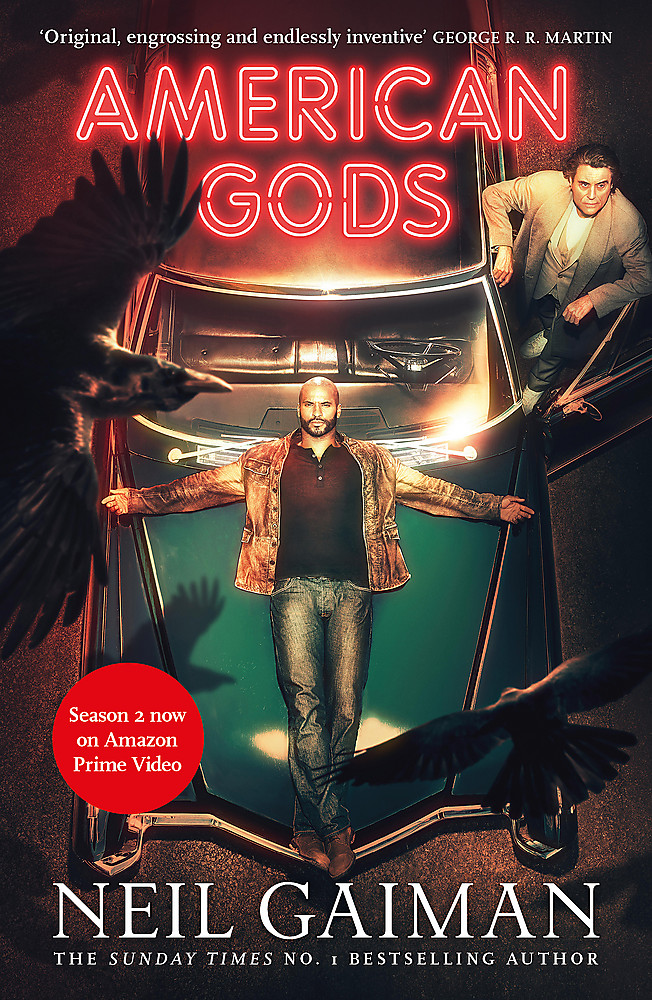 <font size="+1"> 'Gaiman is a treasure-house of story and we are lucky to have him' Stephen King </font>If you are to survive, you must believe.Shadow Moon has served his time. But hours before his release from prison, his beloved wife is killed in a freak accident. Dazed, he boards a plane home where he meets the enigmatic Mr Wednesday, who professes both to know Shadow and to be king of America.Together they embark on a profoundly strange road trip across the USA, encountering a kaleidoscopic cast of characters along the way. Yet all around them a storm threatens to break. The war has already begun, an epic struggle for the very soul of America, and Shadow is standing squarely in its path.