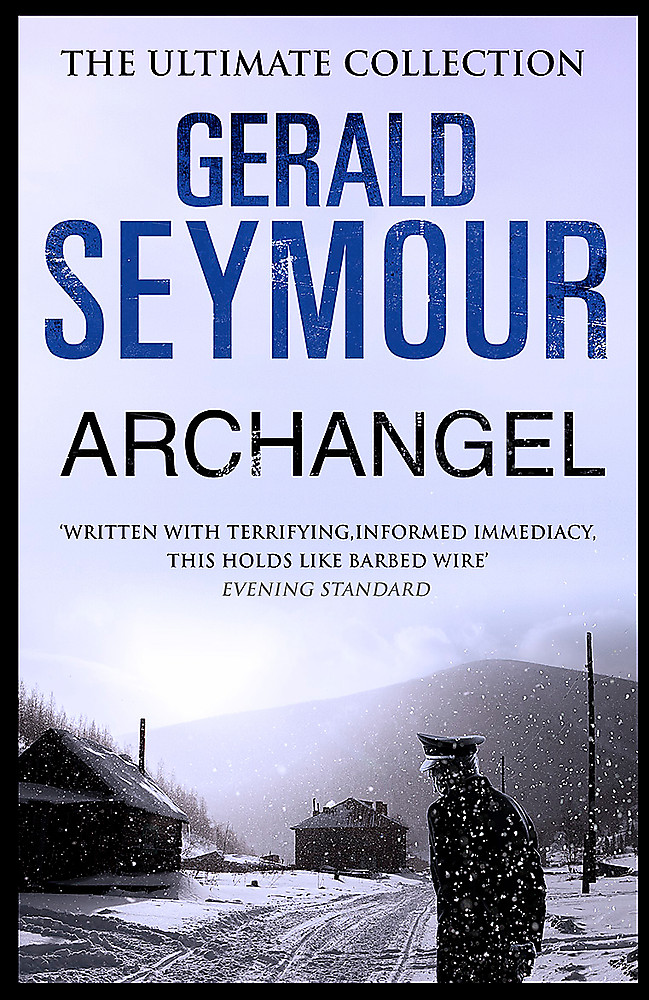 When British Intelligence asks Michael Holly, a mechanical engineer, to run an errand for them in the Soviet Union, the consequences of capture are never mentioned. But what seems a simple handover carries unimaginable risks, and now Holly is facing fifteen years imprisoned in a gulag in the midst of the frozen tundra. Along with his fellow inmates, Holly has to find the strength to fight the camp's brutal regime in any way he can. But Camp 3 is the place where hopes and dreams are brought to die. Against the might of the Soviet state, is Michael Holly strong enough to sustain his will to survive?

Gerald Seymour exploded onto the literary scene in 1975 with the massive bestseller HARRY'S GAME. The first major thriller to tackle the modern troubles in Northern Ireland, it was described by Frederick Forsyth as 'like nothing else I have ever read' and it changed the landscape of the British thriller forever.

Gerald Seymour was a reporter at ITN for fifteen years. He covered events in Vietnam, Borneo, Aden, the Munich Olympics, Israel and Northern Ireland. He has been a full-time writer since 1978.