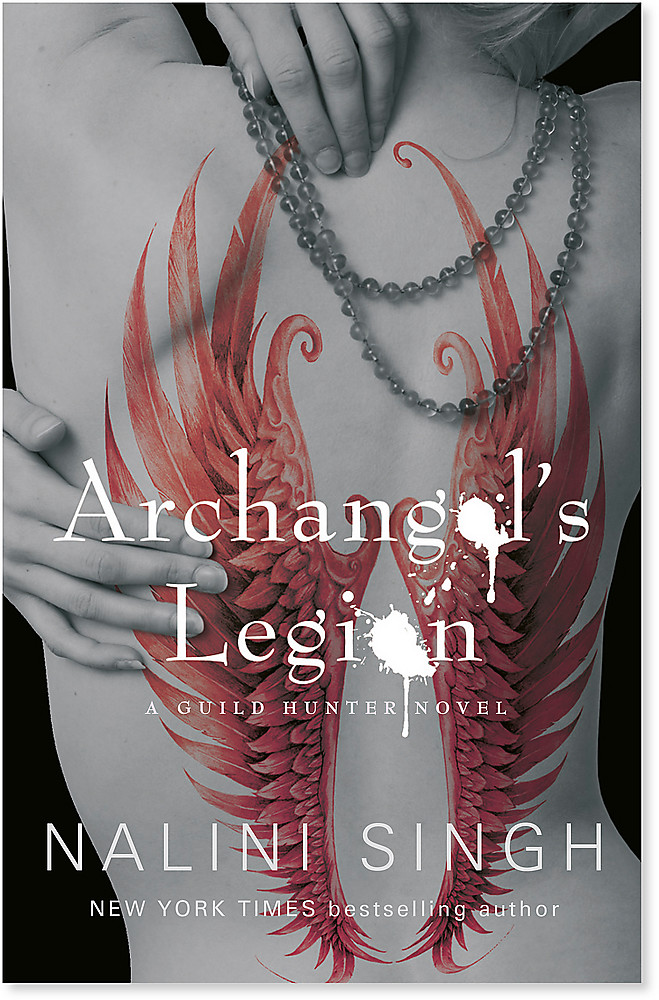 Nalini Singh, the NEW YORK TIMES bestselling 'alpha author of paranormal romance' (BOOKLIST), returns to an immortal world of violent passion and lethal power. . . on the brink of a deadly archangelic war.

Angels are falling from the sky in New York, struck down by a vicious, unknown force.Vampires are dying impossibly of disease.Guild hunter Elena Deveraux and the Archangel Raphael must discover the source of the wave of death before it engulfs their city and their people, leaving New York a ruin and Raphael's Tower under siege by enemy archangels.Yet even as they fight desperately to save the city, an even darker force is stirring, its chill eyes trained on New York. . . and on Raphael. Rivers of crimson and nightmares given flesh, the world will never again be the same. . .

Nalini Singh is the NEW YORK TIMES bestselling author of the Psy-Changeling and Guild Hunter paranormal romance series. Born in Fiji and raised in New Zealand, she was first published in 2002 and has never looked back. You can find out more, and sign up to her newsletter, at www.nalinisingh.com