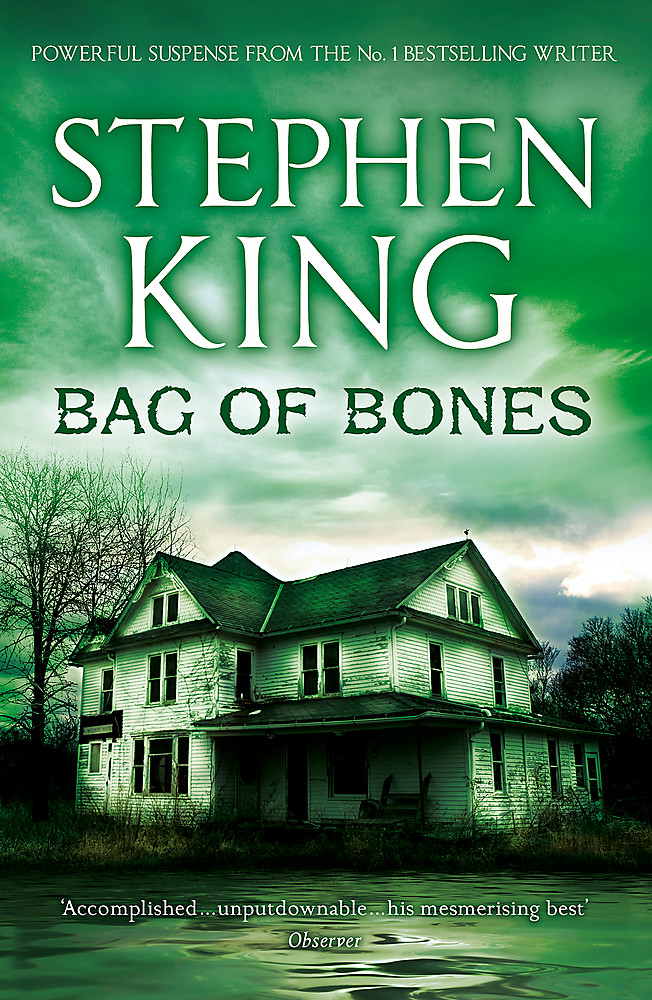 When Mike Noonan's wife dies unexpectedly, the bestselling author suffers from writer s block. Until he is drawn to his summer home, the beautiful lakeside retreat called Sara Laughs.

Here Mike finds the once familiar town in the tyrannical grip of millionaire Max Devore. Devore is hell-bent on getting custody of his deceased son's daughter and is twisting the fabric of the community to this purpose.Three year old Kyra and her young mother turn to Mike for help. And Mike finds them increasingly irresistible.But there are other more sinister forces at Sara Laughs - and Kyra can feel them too....