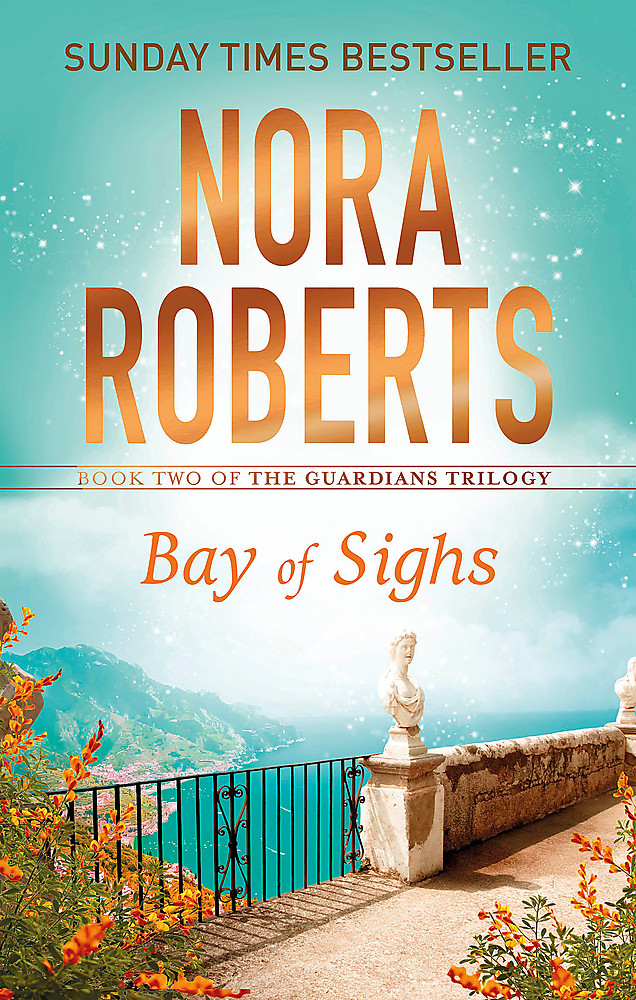 A dark and powerful goddess hunts for three jewels: fallen stars that will give her endless power. To save the world, six friends have joined forces to stop her. Now, on the beautiful island of Capri, their battle continues...

Mermaid Annika is proud to have been chosen for such an important quest. But now that her identity has been revealed, her time is running out. She knows that soon she must return to her people. But she also knows that she is in love with Sawyer King - the brave and loyal adventurer with secrets of his own. As Annika, Sawyer and their four friends hunt for the mysterious 'star of water', the goddess Nerezza sends a terrifying foe to destroy them. It seems there is no place for love and desire at such a dark time. And so Sawyer tries to protect Annika by pushing her away. But true love cannot be denied. And in a battle between the dark and the light - it might be the only thing that can save them from a terrible fate.

Nora Roberts is the number one New York Times bestseller of more than 200 novels. With over 450 million copies of her books in print, she is indisputably one of the most celebrated and popular writers in the world. She has achieved numerous top five bestsellers in the UK, including number one for Savour the Moment and The Witness, and is a Sunday Times hardback bestseller writing as both Nora Roberts and J.D. Robb.