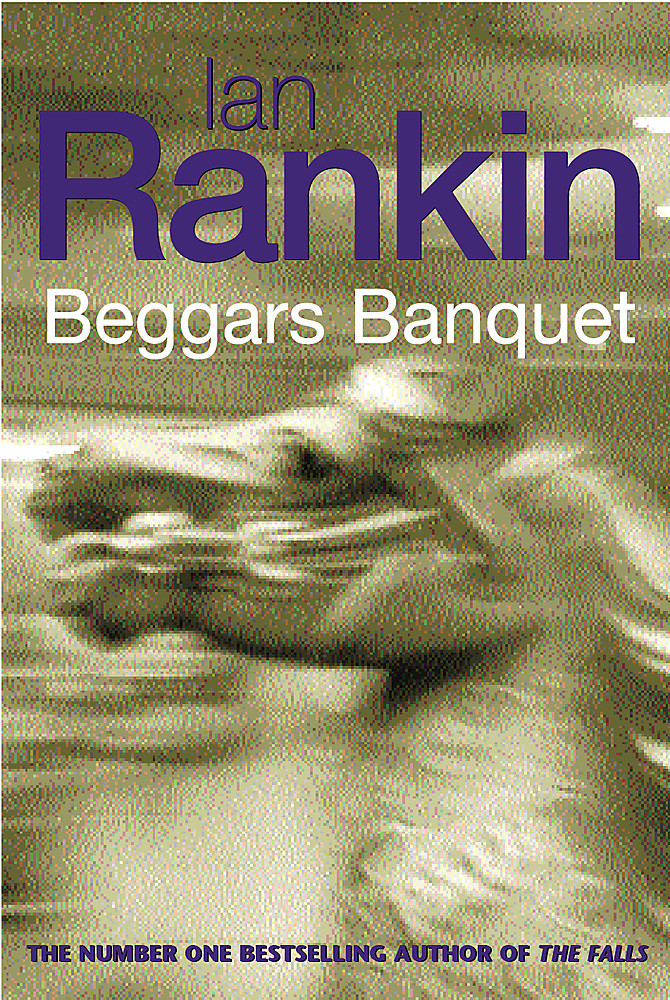 Over the years, Ian Rankin has amassed an incredible portfolio of short stories. Published in crime magazines, composed for events, broadcast on radio, they all share the best qualities of his phenomenally popular mystery novels. Ten years ago his first short story collection (A Good Hanging) demonstrated this talent; this is Ian's follow-up to that collection.

Of great interest to the many fans of Rankin's creation Inspector Rebus will be the EIGHT new Rebus stories included in Beggars Banquet...