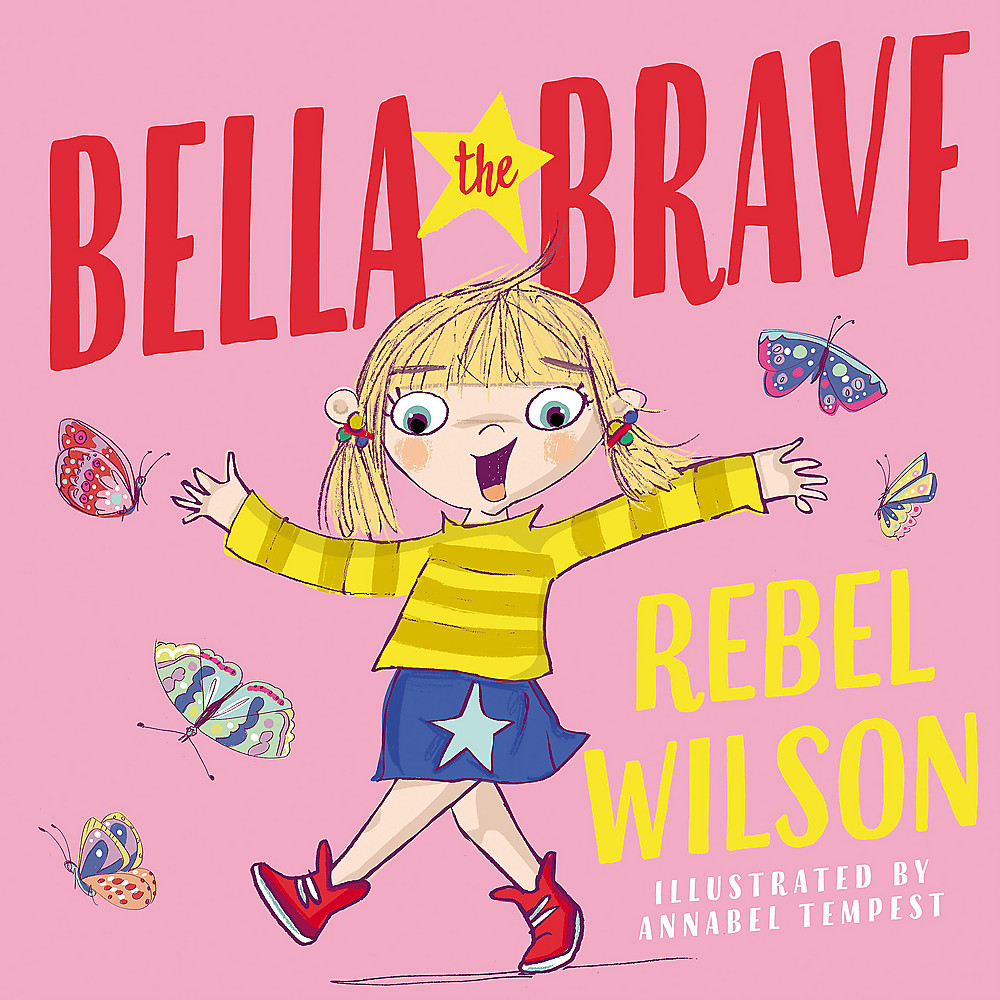 TIME TO MAKE A CHOICE. BELLA, BE BOLD. TIME TO FIND YOUR VOICE.Bella has so much to say, but she's just too shy. If only she could be more like her confident sister, Stella. Then one day Bella's mum brings her to the local choir. Could it finally be Bella's time to shine?An empowering book about finding your voice from one of Australia's best-loved stars, Rebel Wilson.

Rebel Wilson is an Australian actor, writer and producer who has established herself as one of Hollywood's most sought-after entertainers, endearing audiences worldwide with her distinct humour while championing new narratives for women. Rebel has appeared in Pitch Perfect, Bridesmaids, Jojo Rabbit and the film adaptation of Andrew Lloyd Webber's acclaimed musical Cats. Rebel also produced and starred in Isn't It Romantic and The Hustle. Rebel was host and Executive Producer of LOL: Last One Laughing, the first Australian Amazon Original series. Bella the Brave is her debut book series for children.Annabel Tempest (Illustrator) Annabel always knew she wanted to be an artist when she grew up. Nothing makes her more excited than a pile of paper and a seriously sharp pencil. She has a passion for picture books, and loves creating characters.Annabel's style is bright, bold and full of colourful fun. She uses her experience as a surface pattern designer to bring lots of texture, layers and patterns into her work, and has illustrated everything from Children's books and maps to greeting cards and packaging. Her first book with Hachette Australia, Bella the Brave, will publish in 2021.Annabel lives in the beautiful Somerset countryside with her husband and a house full of muddy boys and dogs.