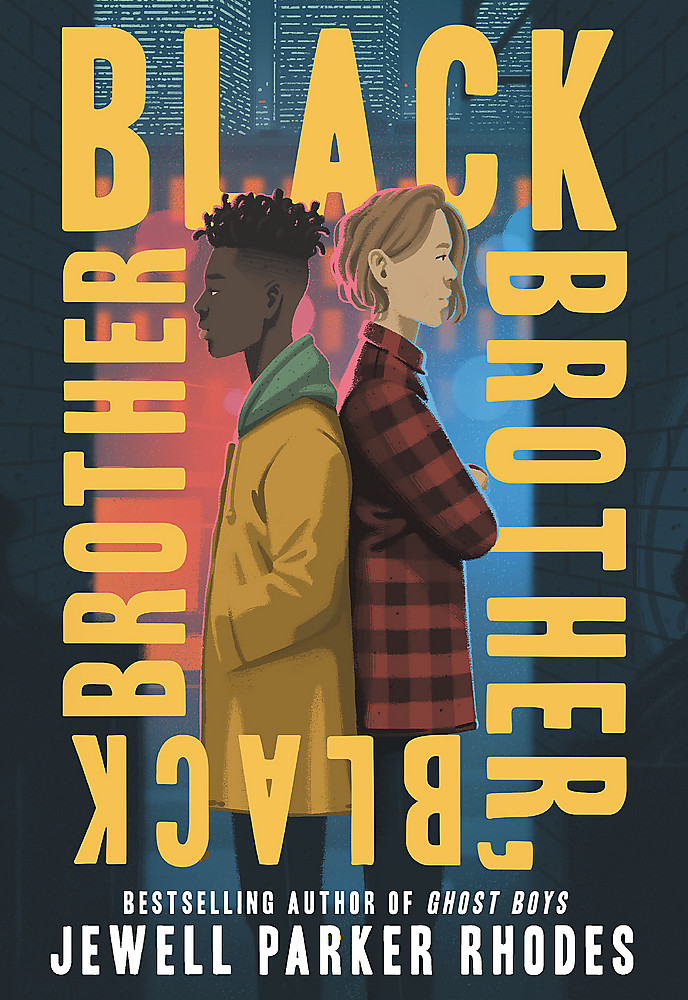 Donte wishes he were invisible. As one of the few black boys at Middlefield Prep, he feels as if he is constantly swimming in whiteness. Most of the students don't look like him. They don't like him either. Dubbed the "Black Brother," Donte's teachers and classmates make it clear they wish he were more like his lighter skinned brother, Dre. Quiet, obedient.

When an incident with "King" Alan leads to Donte's arrest and suspension, he knows the only way to get even is to beat the king of the school at his own game: fencing. With the help of a former Olympic fencer, Donte embarks on a journey to carve out a spot on Middlefield Prep's fencing team and maybe learn something about himself along the way.