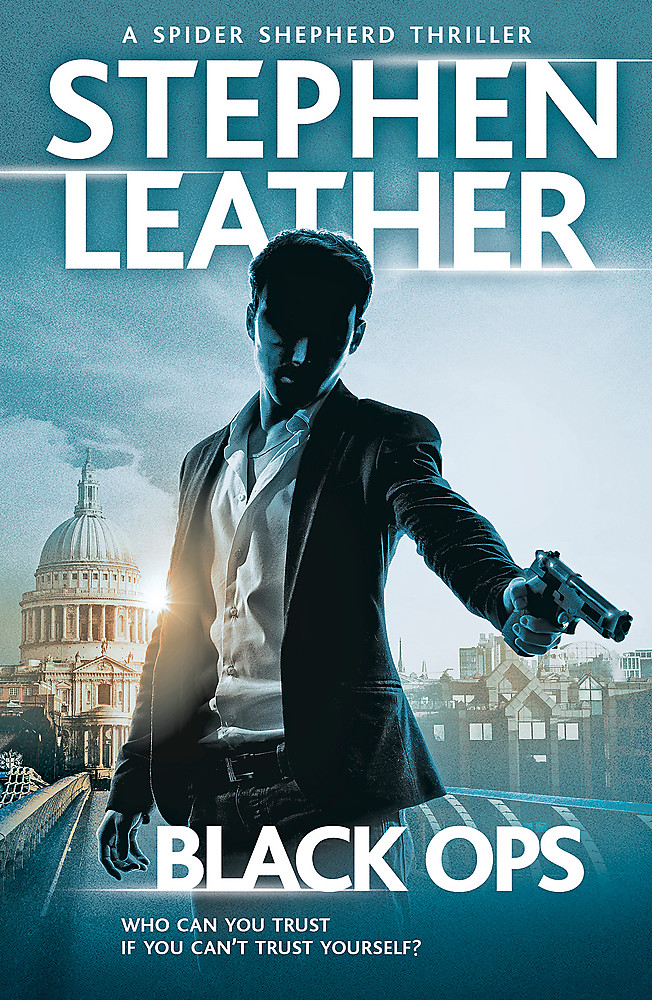 In what could be his highest-profile mission ever, Dan 'Spider' Shepherd is called in to prevent the assassination of a head of state on British soil.

As an MI5 agent, Spider is used to going undercover, but when he's asked to assume the identity of the contract killer hired to take out President Vladimir Putin, he knows he'll become a wanted man. And things are about to get more complicated: Spider is told that his MI5 controller and close friend Charlotte Button has been running an off-the-books assassination operation, taking vengeance on the men who killed her husband. Spider owes his life to Button - but this discovery will stretch his loyalty to the limit...