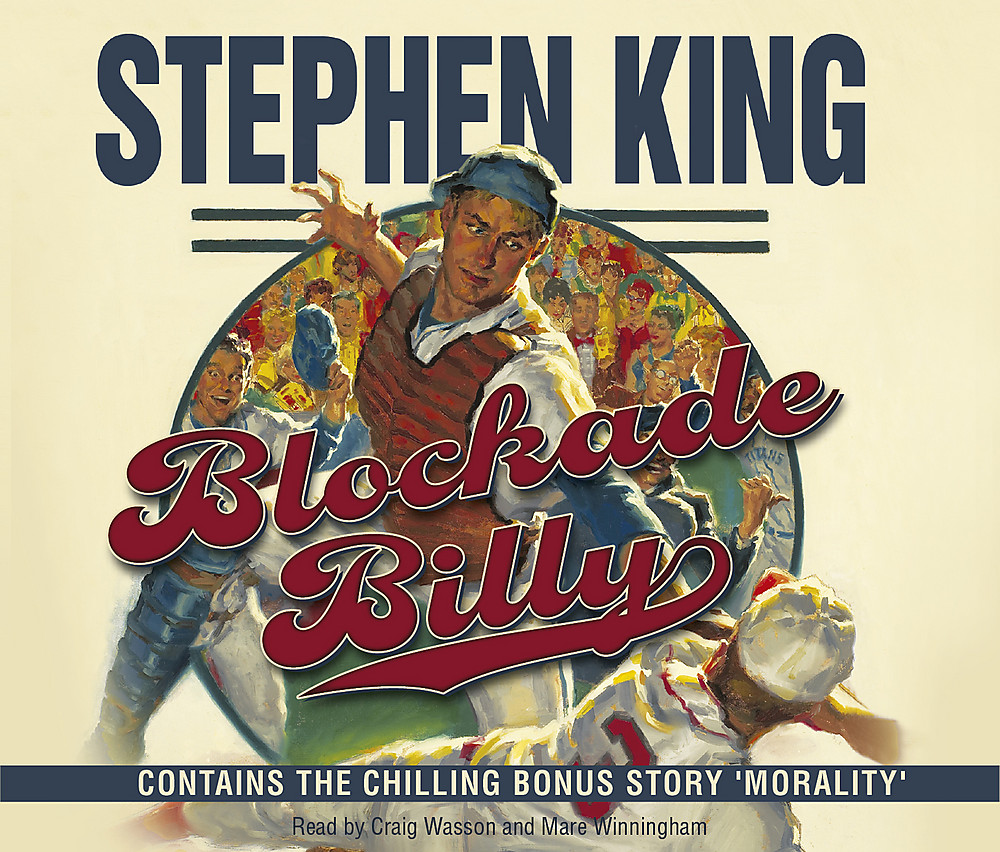 Even the most diehard baseball fans don't know the true story of William 'Blockade Billy' Blakely. He may have been the greatest player the game has ever seen, but today no one remembers his name. He was the first - and only - player to have his existence completely removed from the record books. Even his team is long forgotten, barely a footnote in the game's history.

Every effort was made to erase any evidence that William Blakely played professional baseball, and with good reason. Blockade Billy had a secret darker than any pill or injection that might cause a scandal in sports today. His secret was much, much worse . . . and only Stephen King, the most gifted storyteller of our age, can reveal the truth about the world, once and for all. The bonus story in MORALITY is a riveting short about Chad, an aspiring writer who is teaching in a school until he lands a publishing contract. His wife Nora is working as a home nurse for a retired minister. Like most people these days, they are struggling financially. And then Nora is approached by her employer with a proposition that could make their dream of a home in Vermont a reality. But will it be worth the moral consequences

Stephen King, world bestselling writer, has been a lifelong supporter of the Boston Red Sox baseball team. King has written more than forty novels and two hundred short stories. He is the recipient of the 2003 National Book Foundation Medal for Distinguished Contribution to American Letters and he also received the O. Henry Award for his story 'The Man in the Black Suit.' Among his most recent worldwide bestsellers are UNDER THE DOME, CELL, and LISEY'S STORY. King lives in Bangor, Maine, with his wife, novelist Tabitha King.