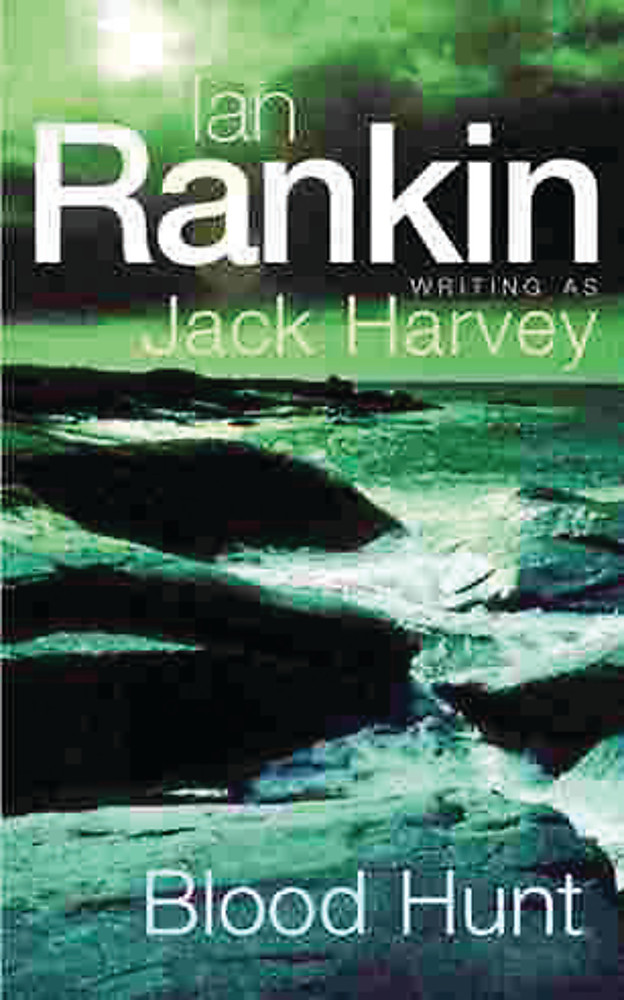 What's more, it is soon obvious that his own life is in danger. Once back in Scotland he finds out that there have been more visitors than usual to his house and his home has been bugged by professionals. But Reeve is a professional too. Ex-SAS, he was half of a two-man unit with someone he came to fear, then to hate. It looks like his Nemesis is back. The horror has just begun . . .