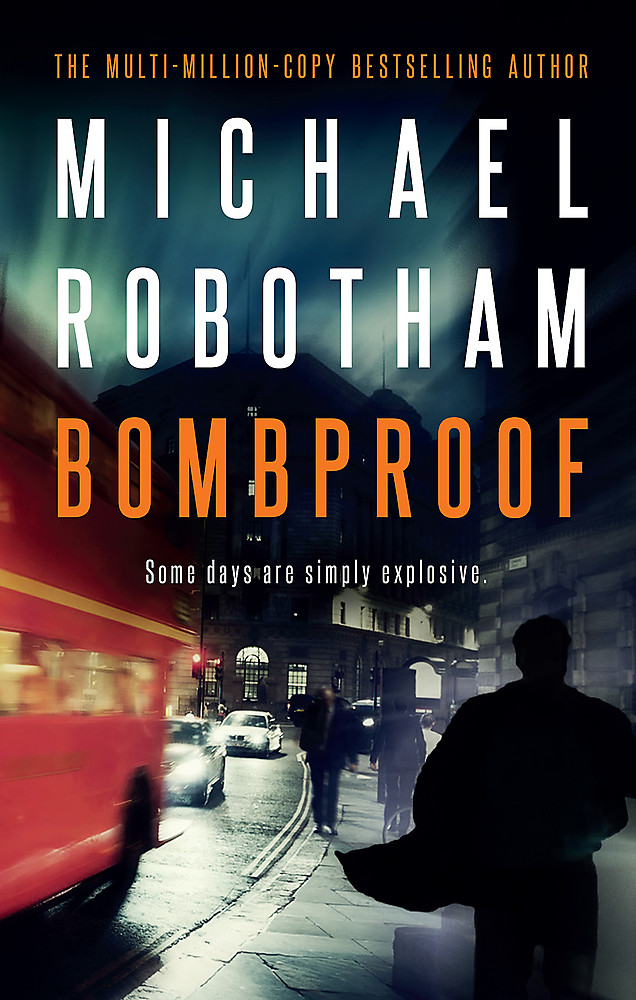 Sami Macbeth is not a master criminal. He's not even a minor one. He's not a jewel thief. He's not a safe-cracker. He's not an expert in explosives.

Sami plays guitar and wants to be a rock god but keeps getting side-tracked. Fifty-four hours ago Sami was released from prison. Thirty-six hours ago he slept with the woman of his dreams at the Savoy. An hour ago his train blew up. Now he's carrying a rucksack through London's West End and is the most wanted terrorist in the country . . .BOMBPROOF is a heart-stopping, darkly compelling chase across London's criminal underbelly where an ordinary man faces an extraordinary situation, by multi-million-copy bestselling author MICHAEL ROBOTHAM.