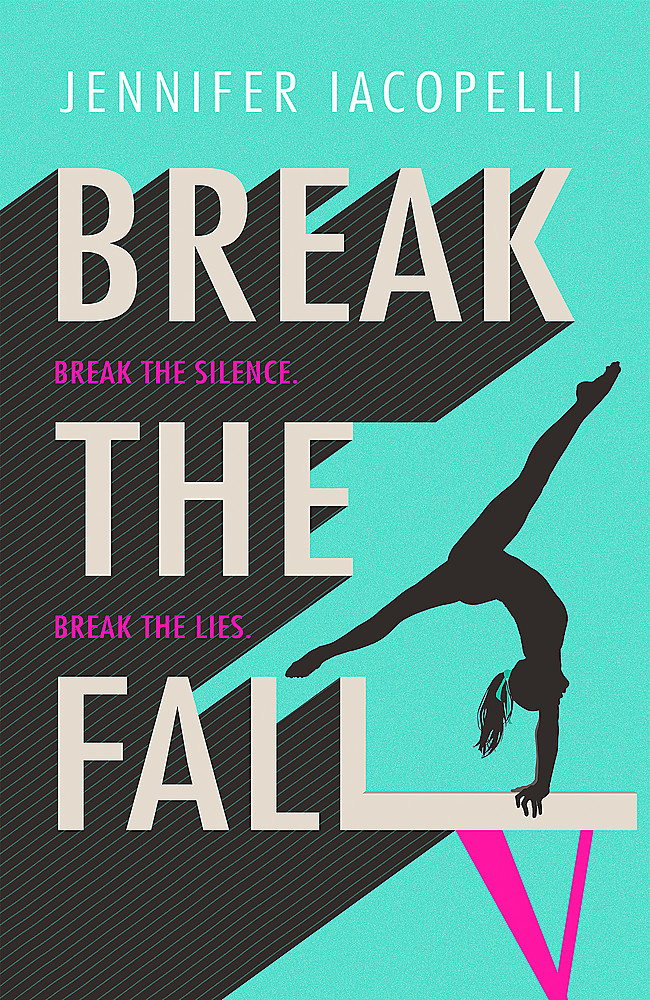 The compulsive sports novel about the power of standing together

A fiercely told survivorship novel about one girl's determination to push her body to win gold at the Olympics, and the power of uniting as women to speak out.

The only thing seventeen-year-old Audrey Lee dreams about is swinging her way to Olympic glory. Nothing is going to stop her, not even the agony in her back. Every spasm and ache will be worth it once she has that gold medal around her neck.But none of her training prepares her for her coach being led away in handcuffs, accused by a fellow gymnast of the unthinkable. No one knows what, or who to believe and Audrey's teammates go into meltdown. As the Olympic torch closes in, Audrey has no idea who to trust, let alone what life holds after her final dismount. The only thing she can do is hope that in the end, belief in herself and what's left of her team, will be enough for gold.

Jennifer Iacopelli was born in New York and has no plans to leave, ever. Growing up, she read everything she could get her hands on, but her favourite authors were L.M. Montgomery and Frances Hodgson Burnett, both of whom wrote about kick-butt girls before it was cool for girls to be kick-butt. Jennifer writes authentically about sports; she covered the Rio Olympic games in 2016 and has made several featured appearances on the famous gymnastics podcast, GymCastic.