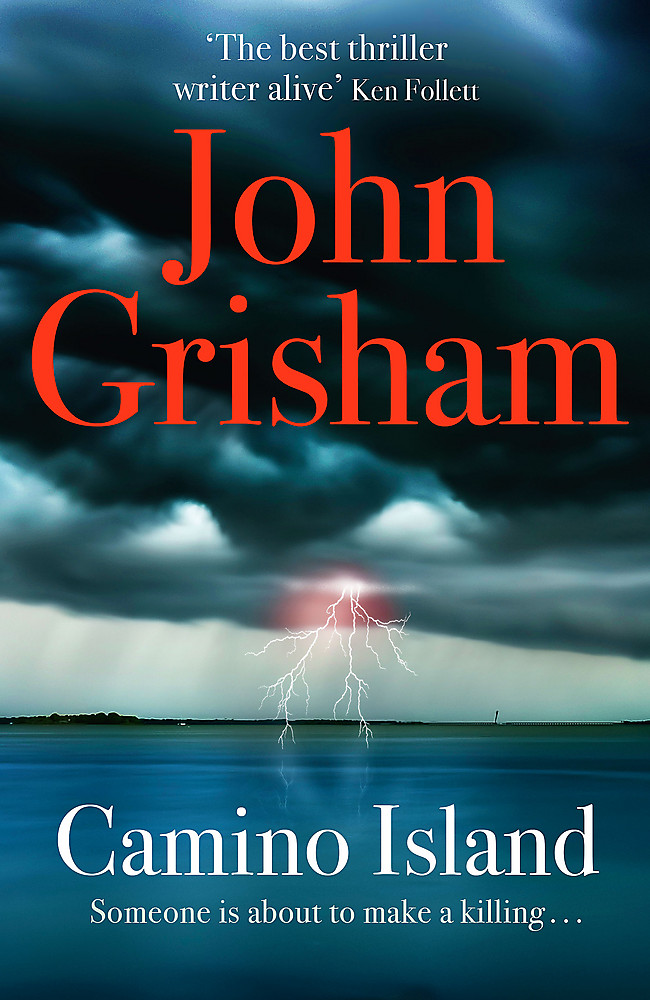 Someone is about to make a killingThe most daring and devastating heist in literary history targets a high security vault located deep beneath Princeton University.Valued at million (though some would say priceless) the five manuscripts of F Scott Fitzgerald's only novels are amongst the most valuable in the world. After an initial flurry of arrests, both they and the ruthless gang of thieves who took them have vanished without trace.Now it falls to struggling writer Mercer Mann to crack a case that has thwarted the FBI's finest minds.************ THE INNOCENT MAN by John Grisham is now a major six-part documentary series on Netflix ************ Praise for Camino Island'A bewitching blend of high-stakes spying mission and summer romance, with a fascinatingly ambiguous central character' - The Sunday Times'The gripping plot will have you devouring the chapters in such a frantic fashion you'll begin to wonder if you are somehow complicit in this perfect crime' - Heat'Grisham shows charm, wit and a light touch' - The Times