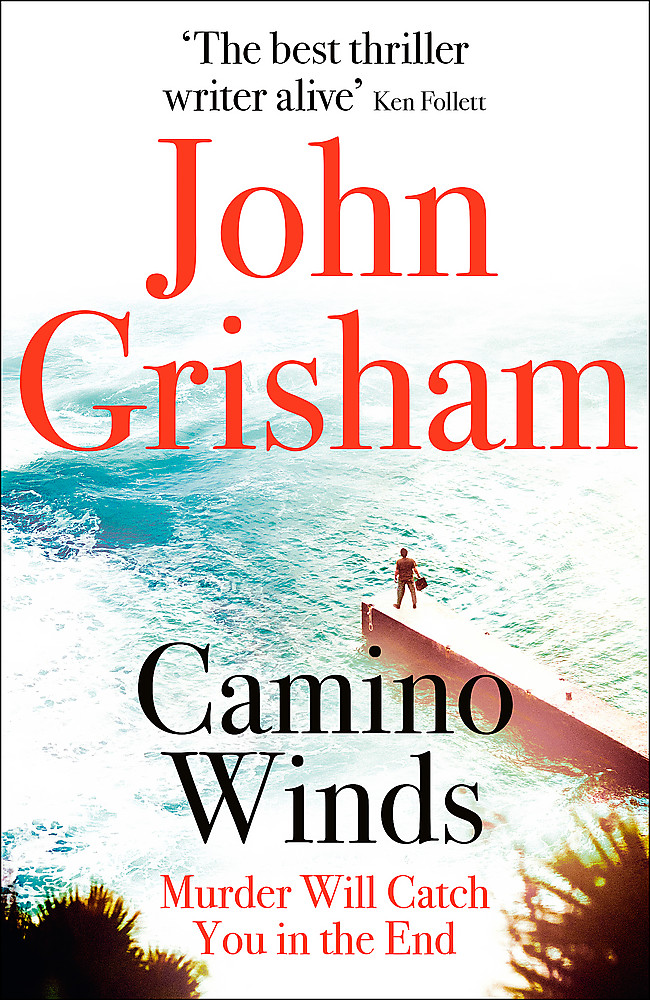 Is a Perfect Storm the Perfect Time for a Murder?'Another gem from John Grisham' Observer When Hurricane Leo threatens Florida's Camino Island, the Governor is quick to issue an evacuation order. Most residents flee but a small group of diehards decide to ride it out. Amongst them is Bruce Cable, proprietor of Bay Books in downtown Santa Rosa. The hurricane is devastating: homes and condos are levelled, hotels and storefronts ruined, streets flooded, and a dozen people are killed. One of the victims is Nelson Kerr, a friend of Bruce's who wrote timely political thrillers. But evidence suggests that the storm wasn't the cause of Nelson's death - he had received several mysterious blows to the head.Who would want Nelson dead? The local police are overwhelmed with the aftermath of the storm and in no condition to handle the case. Bruce begins to wonder if the shady characters in Nelson's novels were more fact than fiction. And somewhere on Nelson's computer is the manuscript of his new novel - could the key to the case be right there, in black and white? Bruce starts to look into it and what he finds between the lines is more shocking than any of Nelson's plot twists - and far more dangerous.Gripping, compelling and pacy, this

His next novel, The Firm, spent 47 weeks on The New York Times bestseller list and became the bestselling novel of 1991. Since then, he has written one novel a year, including The Client, The Pelican Brief, The Rainmaker and The Runaway Jury.Today, Grisham has written a collection of stories, a work of non-fiction, three sports novels, seven kids' books, and many legal thrillers. His work has been translated into 45 languages. He lives near Charlottesville, Virginia.