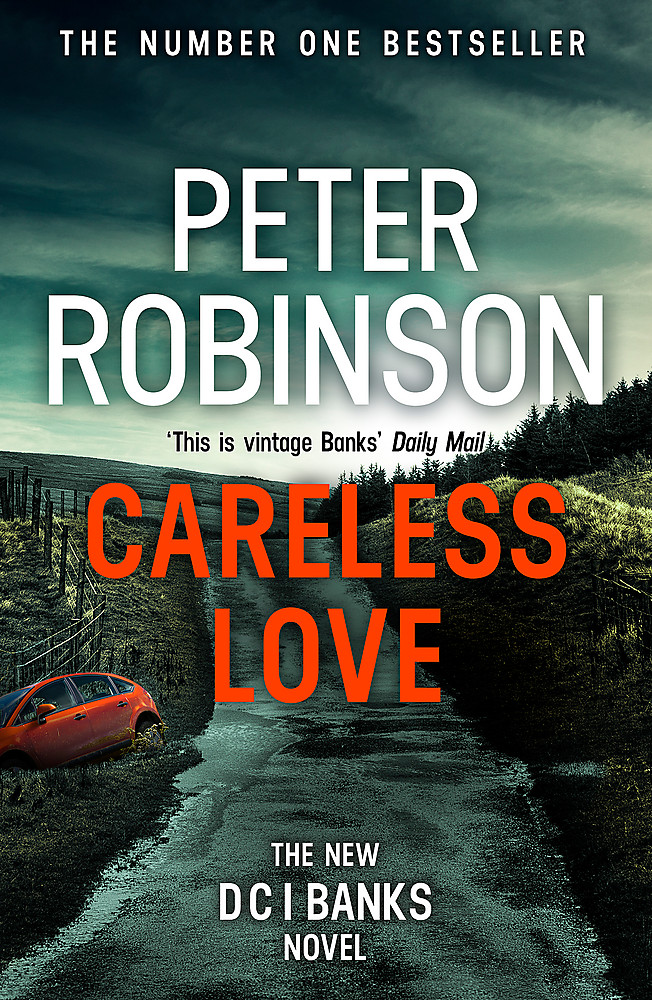 'The master of the police procedural.' Mail on Sunday'Robinson is prolific, but with each book he manages to ring the changes.' Guardian*****The body of a young local student is found on a lonely country road. Initially the evidence points to suicide, yet she didn't own a car and she didn't even drive. So how did she get there, where did she die and who moved her?Meanwhile, a man in his sixties is found dead in a gully up on the nearby wild moorland. He is carrying no identification. The post-mortem indicates that he died from injuries sustained during the fall, but what was he doing up there? And why are there no signs of a car in the vicinity?As the trail gets colder, Annie's father's new partner, Zelda, alerts Banks and Annie to the return of an old and dangerous enemy in a new guise. This is someone who will stop at nothing, not even murder, to get what he wants.

Peter's standalone novel BEFORE THE POISON won the IMBA's 2013 Dilys Award as well as the 2012 Arthur Ellis Award for Best Novel by the Crime Writers of Canada. This was Peter's sixth Arthur Ellis award. His critically acclaimed DCI Banks novels have won numerous awards in Britain, the United States, Canada and Europe, and are published in translation all over the world. In 2020 Peter was made a Grand Master by the Crime Writers of Canada.Peter grew up in Yorkshire, and now divides his time between Richmond and Canada. Peter keeps a website at www.inspectorbanks.com.