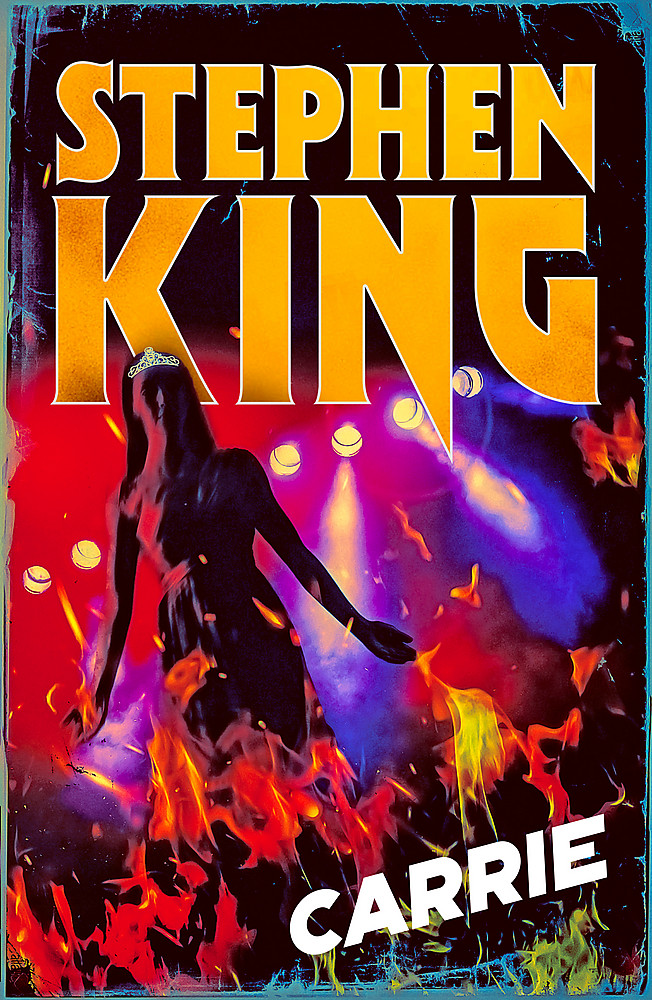 First came the blood. Then came the power.

Carrie White is no ordinary girl.Carrie White has the gift of telekinesis.To be invited to Prom Night by Tommy Ross is a dream come true for Carrie - the firststep towards social acceptance by her high school colleagues.But events will take a decidedly macabre turn on that horrifying and endless night as sheis forced to exercise her terrible gift on the town that mocks and loathes her . . .Stephen King's legendary debut, about a teenage outcast and the revenge she enacts on her classmates, is a perennial classic. CARRIE is the novel which set him on the road to the Number One bestselling author King is today.

Stephen King is the author of more than sixty books, all of them worldwide bestsellers. His recent work includes the No. 1 bestsellers Sleeping Beauties (co-written with his son Owen King), and The Outsider, which received the Goodreads Choice Award for the Best Mystery and Thriller (2018).

Many of King's books have been turned into celebrated films, television series and streamed events including Carrie, Misery, The Shining, The Shawshank Redemption, Gerald's Game and It.King is the recipient of the 2014 National Medal of Arts and the 2003 National Book Foundation Medal for Distinguished Contribution to American Letters. He lives in Bangor, Maine, with his wife, novelist Tabitha King.