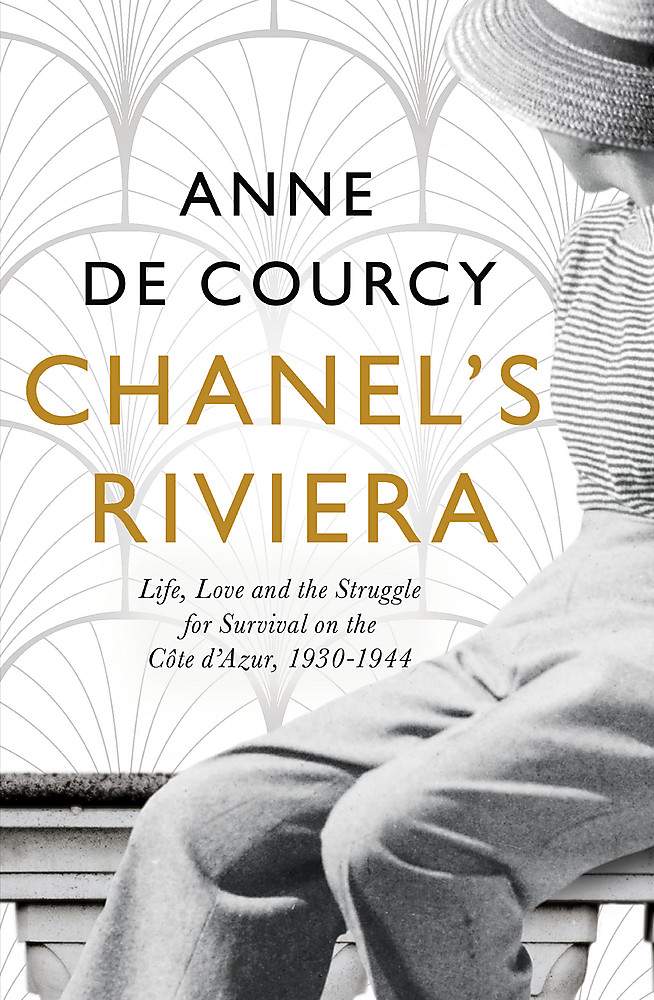 Far from worrying about the onset of war, in the spring of 1938 the burning question on the French Riviera was whether one should curtsey to the Duchess of Windsor. Few of those who had settled there thought much about what was going on in the rest of Europe. It was a golden, glamorous life, far removed from politics or conflict.

Featuring a sparkling cast of artists, writers and historical figures including Winston Churchill, Daisy Fellowes, Salvador Dali, the Duke and Duchess of Windsor, Eileen Gray and Edith Wharton, with the enigmatic Coco Chanel at its heart, CHANEL'S RIVIERA is a captivating account of a period that saw some of the deepest extremes of luxury and terror in the whole of the twentieth century.From Chanel's first summer at her Roquebrune villa La Pausa (in the later years with her German lover) amid the glamour of the pre-war parties and casinos in Antibes, Nice and Cannes to the horrors of evacuation and the displacement of thousands of families during the Second World War, CHANEL'S RIVIERA explores the fascinating world of the Cote d'Azur elite in the 1930s and 1940s. Enriched with much original research, it is social history that brings the experiences of both rich and poor, protected and persecuted, to vivid life.

Anne de Courcy is the author of fourteen widely acclaimed works of social history and biography, including THE HUSBAND HUNTERS, THE FISHING FLEET, THE VICEROY'S DAUGHTERS and DEBS AT WAR. She lives in London and Gloucestershire.