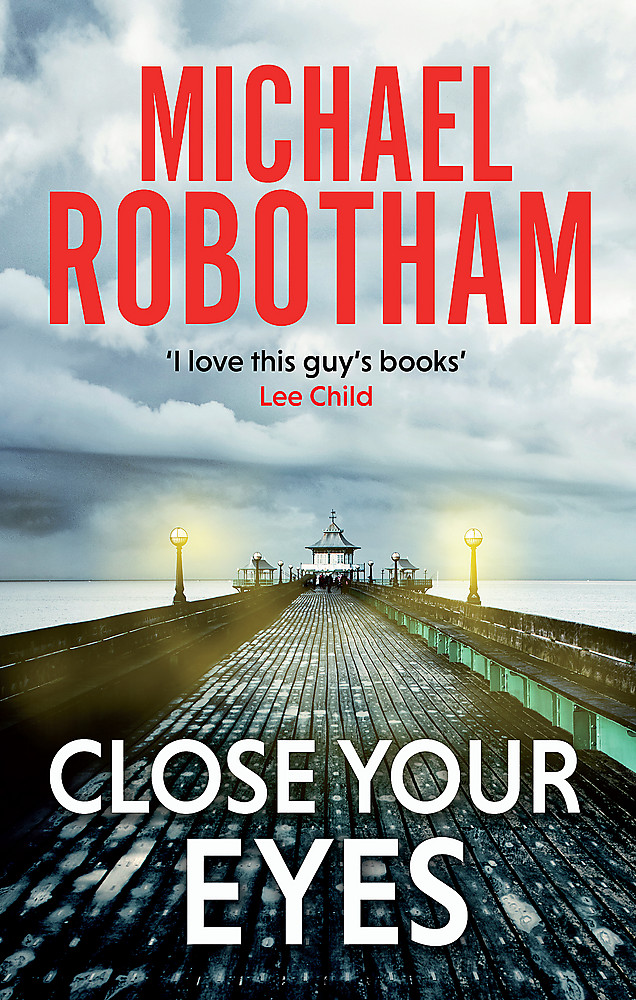 I close my eyes and feel my heart begin racing

Someone is comingThey're going to find meA mother and her teenage daughter are found murdered in a remote farmhouse, one defiled by multiple stab wounds and the other left lying like Sleeping Beauty waiting for her Prince. Reluctantly, clinical psychologist Joe O'Loughlin is drawn into the investigation when a former student, calling himself 'the Mindhunter', jeopardises the police inquiry by leaking details to the media and stirring up public anger.With no shortage of suspects and tempers beginning to fray, Joe discovers links between these murders and a series of brutal attacks where his victims have been choked unconscious and had the letter 'A' carved into their foreheads.As the case becomes ever more complex, nothing is quite what it seems and soon Joe's fate, and that of those closest to him, become intertwined with a merciless, unpredictable killer . . .CLOSE YOUR EYES is a pulse-stopping thriller from the award-winning Australian author of LIFE OR DEATH, Michael Robotham.