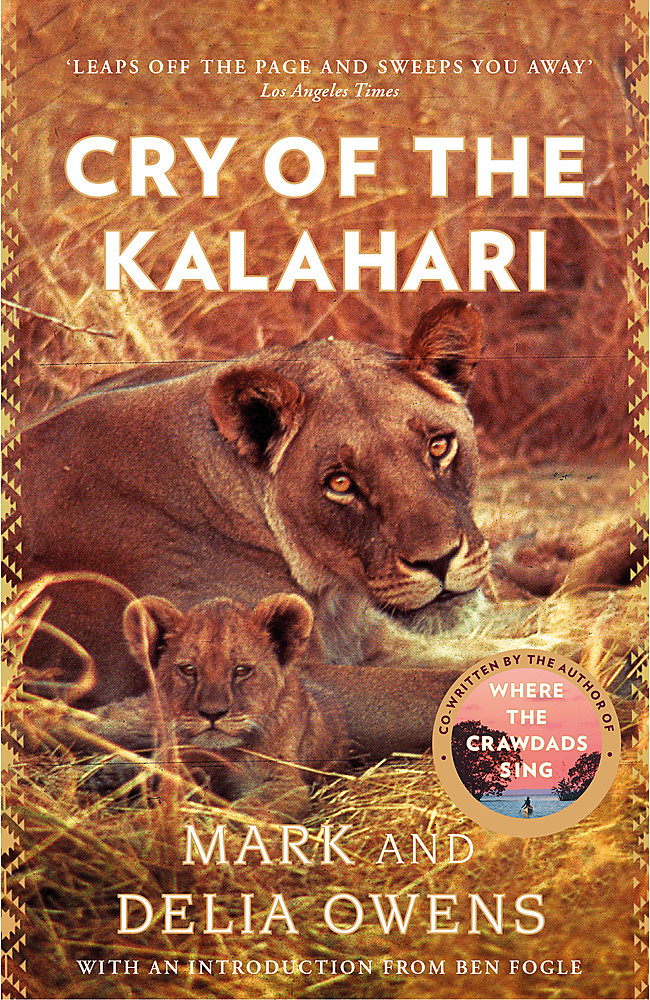 Cry of the Kalahari

'A remarkable story beautifully told... Among such classics as Goodall's In the Shadow of Man and Fossey's Gorillas in the Mist' Chicago Tribune

Carrying little more than a change of clothes and a pair of binoculars, two young Americans, Mark and Delia Owens, caught a plane to Africa, bought a thirdhand Land Rover, and drove deep into the Kalahari Desert. There they lived for seven years, in an unexplored area with no roads, no people, and no source of water for thousands of square miles. In this vast wilderness the Owenses began their zoology research, working along animals that had never before been exposed to humans.An international bestseller on original release, Cry of the Kalahari is the story of the Owenses's life with lions, brown hyenas, jackals, giraffes, and the many other creatures they came to know. It is also a gripping account of how they survived the dangers of living in one of the last and largest pristine areas on Earth.---------------------------------'One of the best testimonials to the perseverance, idealism and general spunk of passionate animal students' Washington Post'For anyone interested in animals or in real life adventure, this book is a must' Jane Goodall

Delia Owens is the number one bestselling author of Where the Crawdads Sing. Mark Owens, along with his then-partner Delia, spent many years working as a nature conservationist and together they wrote the internationally bestselling Cry of the Kalahari, Secrets of the Savanna and The Eye of the Elephant.