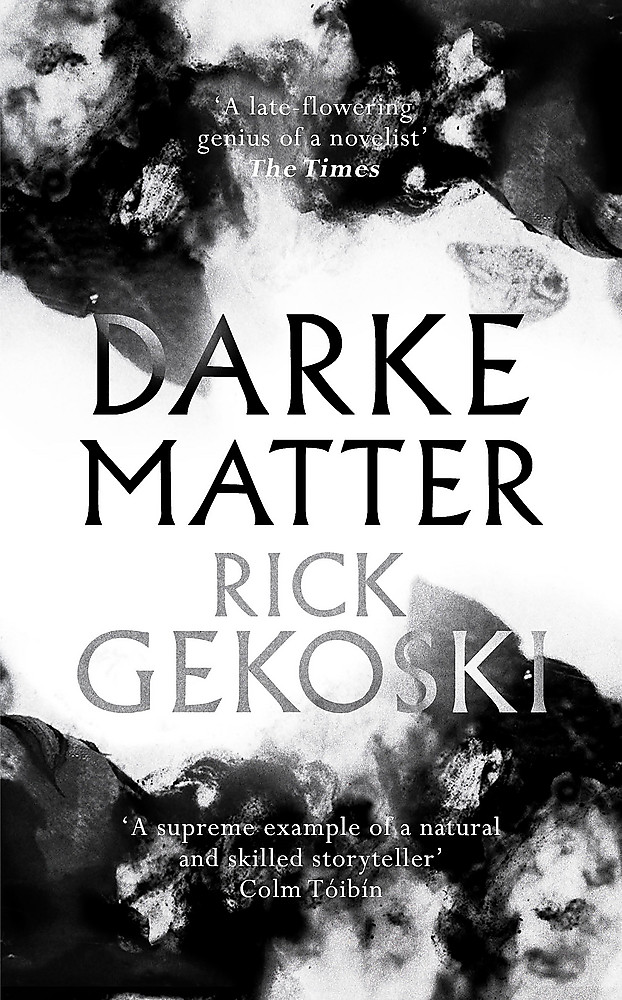 'Clever, witty and perceptive . . . Gekoski writes movingly about love, loss and grief, while handling the difficult issue of assisted dying with considerable balance and finesse. Beautifully written, engrossing and heartbreakingly funny' Mail on Sunday'Stylish, funny and daring . . . the clarity and energy of Darke Matter fill you with light' The Times (best summer books)'Harrowing, funny, tender and nearly always beautifully written' Sunday TimesJames Darke is dreading the first family Christmas without his wife Suzy. Engulfed by grief, his grudging preparations are interrupted by a persistent knock at the door. Questions about the circumstances of his wife's death force him to confront the outside world and what really happened to her. Isolated, angry and diminished, James soon faces a crisis both legal and psychological. It will test his resolve and threaten his freedom. Darke Matter is a brilliant, mordant examination of the nature and obligations of love. Both immensely sad and extremely funny, the story wrestles with one of the great moral issues of our time.The surprising sequel to Darke . . . Praise for Darke:'An original and bleakly funny portrait of grief' Economist 'Surprising . . . with a warmth that is genuinely and unexpectedly moving' Guardian 'A wondrous book with two fathers, Kingsley Amis and Dante' Sebastian Barry 'Makes for dark, thrilling reading . . . In James Darke, Gekoski has created a powerful, raging voice' Spectator 'I was beguiled and charmed by the vivid personality being revealed. By that, and by the fact that I couldn't stop reading. Gekoski puts words together with a sure touch and deep craftsmanship' Philip Pullman 'Rick Gekoski's impressive debut novel . . . Darke is both a tender and hard-hitting examination of grief and the slow, singular healing process . . . A brilliantly vivid creation . . . life-affirming and life-shattering' The Herald'Staggeringly accomplished. Heartbreakingly true. A shockingly monumental first novel' John Niven 'Stuffed with more wisdom, bile, wit and tenderness than many writers create in a lifetime. In James Darke we have a hero as troubled and eternal as King Lear . . . And in Rick Gekoski we have a late-flowering genius of a novelist who proves it's never too late to start a glittering career in fiction' The Times 'An immensely enjoyable elegy . . . done with precision and patience' The Scotsman 'Debut delight . . . Just how this

Rick Gekoski came from his native America to do a D.Phil at Oxford, and went on to teach English at the University of Warwick. In 1985 he became a full-time rare book dealer, specialising in important twentieth-century first editions and manuscripts. He lives in Salisbury and spends time each year in New Zealand.