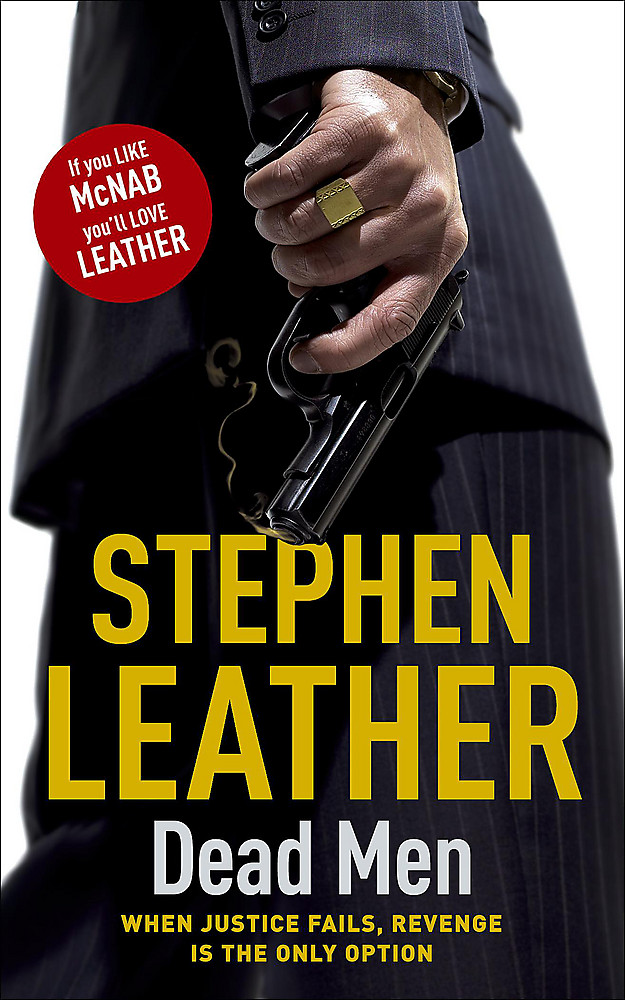 Former SAS trooper turned undercover cop Dan Spider Shepherd knows there are no easy solutions in the war against terrorism. But when a killer starts to target pardoned IRA terrorists, Shepherd has to put his life on the line to protect his former enemies. While he is undercover in Belfast, a grief-stricken Saudi whose two sons died under torture in the name of the War on Terror is planning to avenge their deaths by striking out at two people close to Shepherd. As the Muslim assassin closes in on his prey, Shepherd realises that the only way to save lives is to become a killer himself.

Stephen Leather was a journalist for more than ten years on newspapers such as The Times, the Daily Mail and the South China Morning Post in Hong Kong. He began writing full-time in 1992. His bestsellers have been translated into more than ten languages. He has also written for television shows such as London's Burning, The Knock and the BBC's Murder in Mind series.