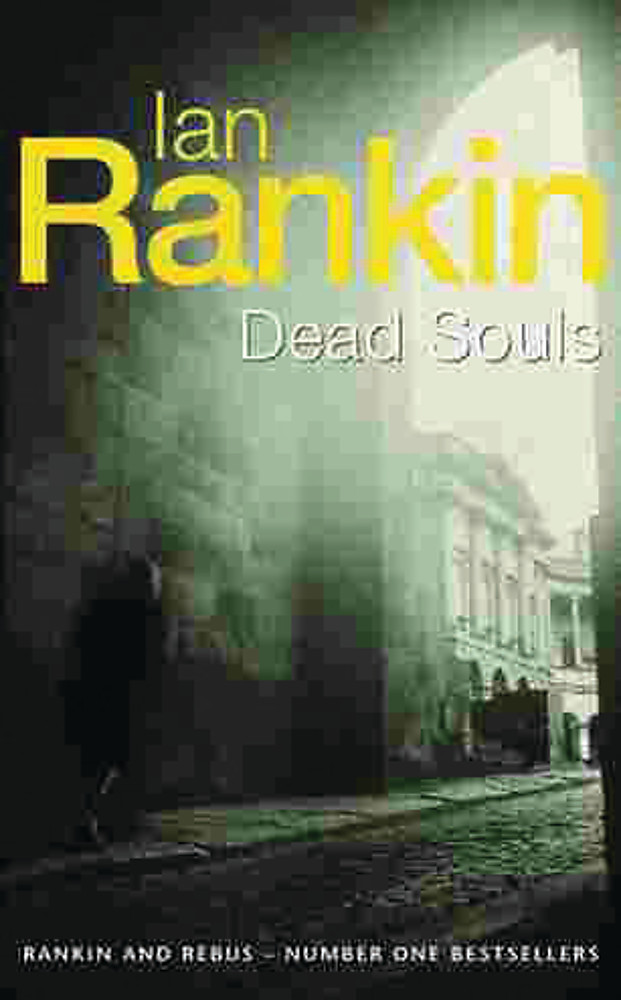 Stalking a poisoner at the local zoo, Inspector John Rebus comes across a paedophile taking pictures of children. When the social workers claim he is there for legitimate educational reasons, Rebus is faced with a dilemma - should he be outed to protect local kids or given a chance to start anew

As the locals begin a hate campaign he gets a call from the past: the son of a friend has gone missing and no one else will make time to ask the right questions. And then a fragment of Scotland's criminal history is repatriated at the end of a life sentence for murder. Once more Rebus's cup of trouble runneth over and the ghosts of past misdeeds return to haunt Edinburgh's streets.