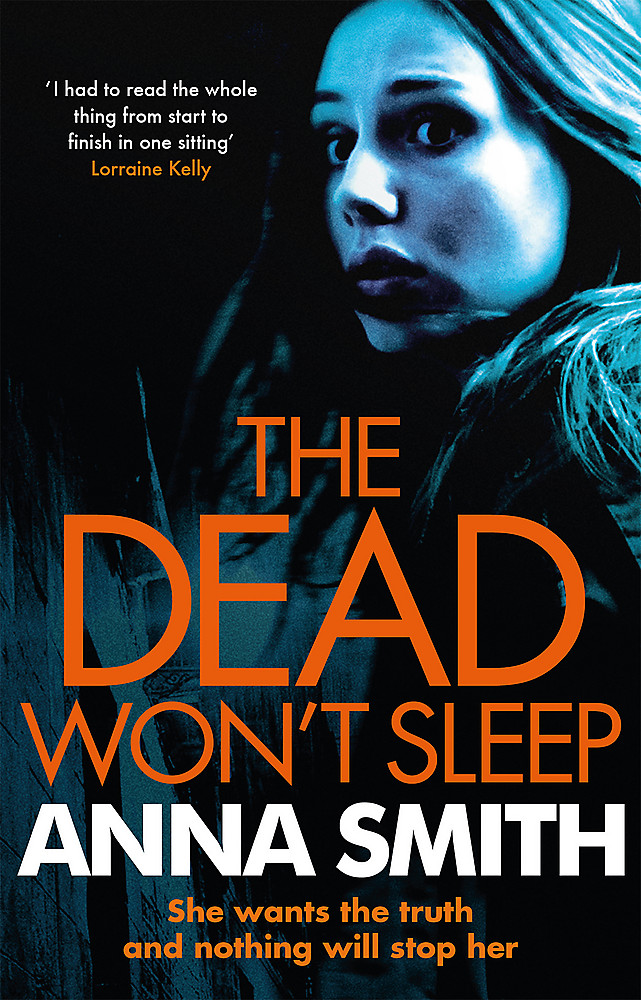 Anna Smith has been a journalist for over twenty years and is a former chief reporter for the Daily Record in Glasgow. She has covered wars across the world as well as major investigations and news stories from Dunblane to Kosovo to 9/11. She writes a regular newspaper column in the News of The World with a readership of more than a million in Scotland alone. The Dead Won't Sleep is the first thriller in a series featuring crime journalist Rosie Gilmour.