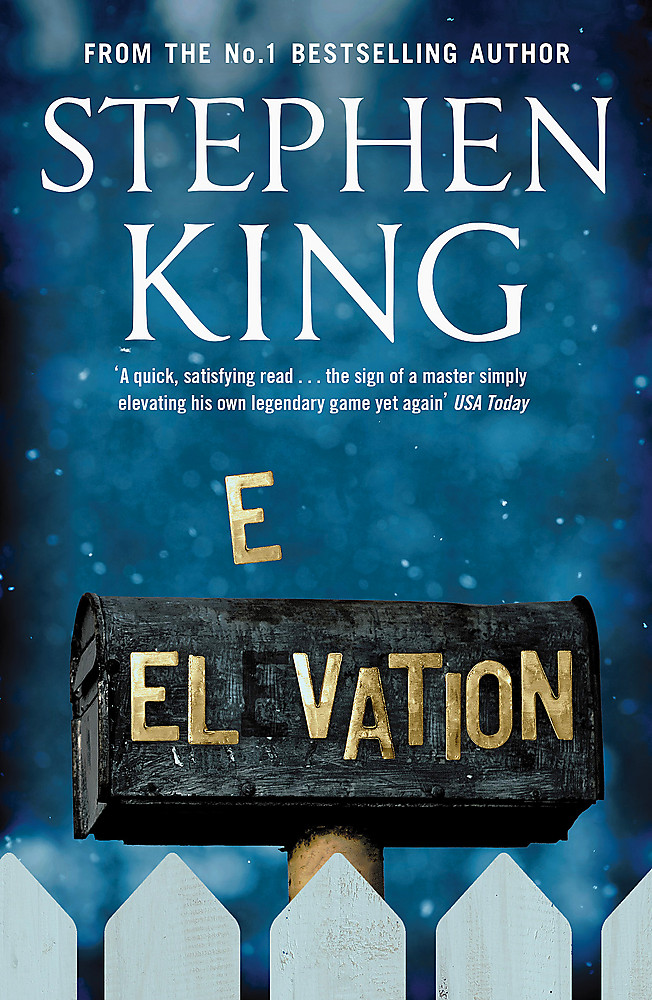 'A quick, satisfying read . . . the sign of a master simply elevating his own legendary game yet again' USA Today

In the small town of Castle Rock word gets around quickly. That's why Scott Carey only confides in his friend Doctor Bob Ellis about his strange condition. Every day he's losing weight - but without looking any different. Meanwhile a new couple, Deirdre and Missy, owners of a 'fine dining experience' in town, have moved in next door. Scott is not happy that their dogs keep fouling on his lawn. But as the town prepares for its annual Thanksgiving 12K run, Scott starts to understand the prejudices his neighbours face. Soon, they forge a friendship which may just help him through his mysterious affliction...Includes illustrations Mark Edward Geyer.

Stephen King is the author of more than sixty books, all of them worldwide bestsellers. His recent work includes The Institute, The Outsider and Sleeping Beauties (co-written with his son Owen King).

Many of King's books have been turned into celebrated films, television series and streamed events including The Shawshank Redemption, Gerald's Game, It and Doctor Sleep. King is the recipient of the 2014 National Medal of Arts and the 2003 National Book Foundation Medal for Distinguished Contribution to American Letters. He lives in Bangor, Maine, with his wife, novelist Tabitha King.