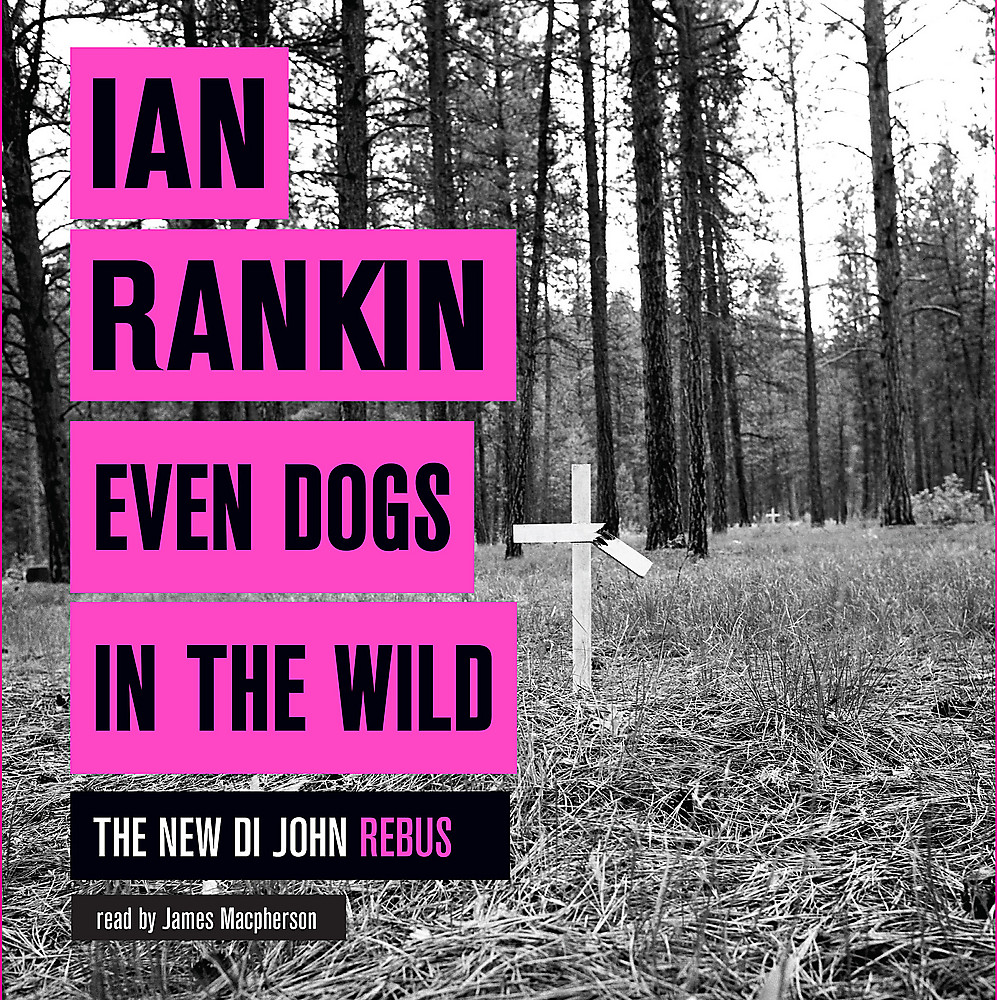 Even Dogs in the Wild

Detective Inspector Siobhan Clarke is investigating the death of a senior lawyer during a robbery. But the case becomes more complex when a note is discovered, indicating that this may have been no random attack, and when local gangster Big Ger Cafferty receives an identical message, Clarke decides that the recently retired John Rebus may be able to help. He's the only man Cafferty will open up to, and together the two old adversaries might just stand a chance of saving Cafferty's skin.

But a notorious family has arrived in Edinburgh, too, tailed by a team of undercover detectives. There's something they want, and they'll stop at nothing to get it. DI Malcolm Fox's job is to provide the undercover squad with local expertise, but he's soon drawn in too deep as the two cases look like colliding. And meantime, an anonymous killer stalks the night-time streets, focussed on revenge. It's a game of dog eat dog - in the city as in the wild.Even Dogs in the Wild brings back Ian Rankin's greatest characters in a story exploring the darkest corners of our instincts and desires.Read by James Macpherson