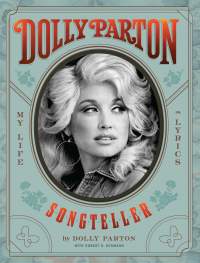 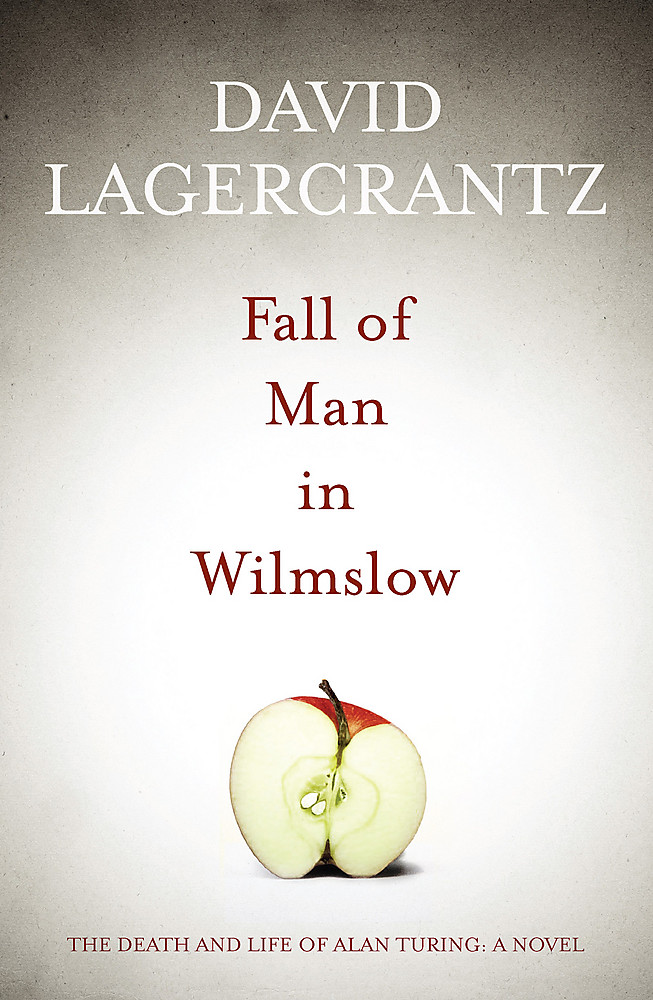 Leonard Corell, a detective sergeant in the sleepy town of Wilmslow, is disillusioned with his lot. Trapped between professional stagnation and personal repression, he can't even work up the courage to ask out Julie, the pretty assistant at the tailor's.

Tasked with investigating the suicide of a local recluse, Alan Turing, Corell is torn between admiration for the dead man's genius and disgust for his sexuality. In the face of opposition from his superiors, Corell continues to investigate the open-and-shut case, stumbling across forbidden knowledge about the marvels of Bletchley Park, and the horrors of its hero's downfall.As this succession of remarkable discoveries drives Corell to examine his own prejudice, he is rocked by two startling developments. His much-loved Aunt Vicky is exposed as a lesbian, and his increasingly hostile bosses are demanding he investigate rumours of homosexual activity in Wilmslow. To make matters worse, it seems Corell's questions might be answered sooner than he imagined . . .Translated from the Swedish by George Goulding

David Lagercrantz was born in 1962, and is an acclaimed author and journalist. As well as numerous biographies (including the internationally bestselling I AM ZLATAN IBRAHIMOVIC, for which he was the ghostwriter) he has written four novels, of which this is the first to be translated into English. In December 2013 it was announced that he would write a continuation of Stieg Larsson's Millennium series.