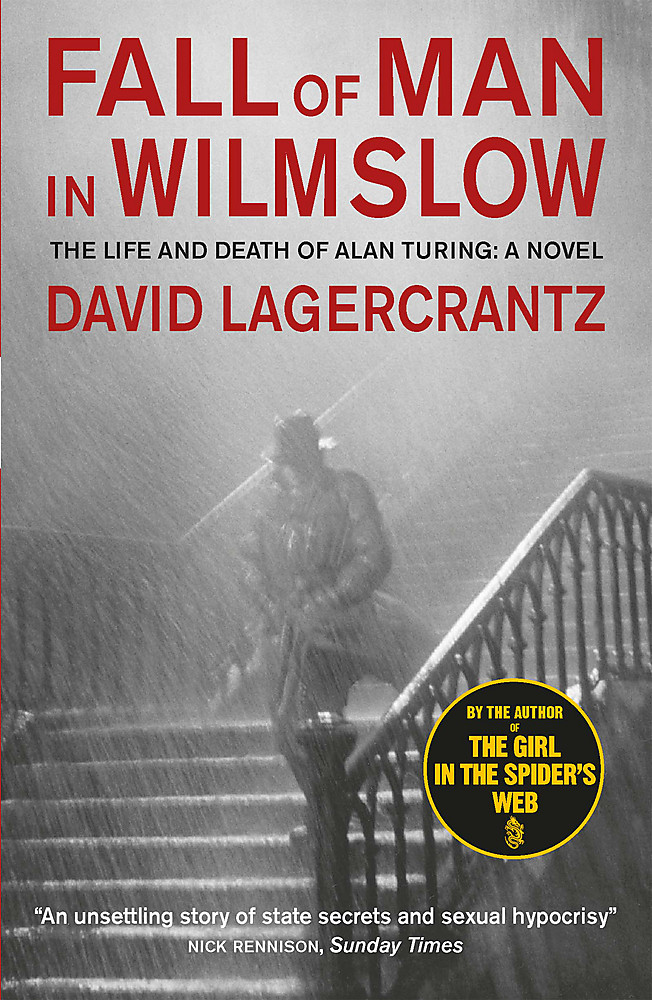 June 8, 1954. Alan Turing, the visionary mathematician, is found dead at his home in sleepy Wilmslow, dispatched by a poisoned apple.

Taking the case, Detective Constable Leonard Corell quickly learns Turing is a convicted homosexual. Confident it's a suicide, he is nonetheless confounded by official secrecy over Turing's war record. What is more, Turing's sexuality appears to be causing alarm among the intelligence services - could he have been blackmailed by Soviet spies? Stumbling across evidence of Turing's genius, and sensing an escape from a narrow life, Corell soon becomes captivated by Turing's brilliant and revolutionary work, and begins to dig deeper. But in the febrile atmosphere of the Cold War, loose cannons cannot be tolerated. As his innocent curiosity takes him far out of his depth, Corell realises he has much to learn about the dangers of forbidden knowledge.

David Lagercrantz was born in 1962, and is an acclaimed author and journalist. In 2015 The Girl in the Spider's Web, his continuation of Stieg Larsson's Millennium Trilogy, became a worldwide bestseller, and it was announced that Lagercrantz would write two further novels in the series. He is also the author of the acclaimed and bestselling I am Zlatan Ibramhimovic, and Fall of Man in Wilmslow, a novel about Alan Turing.