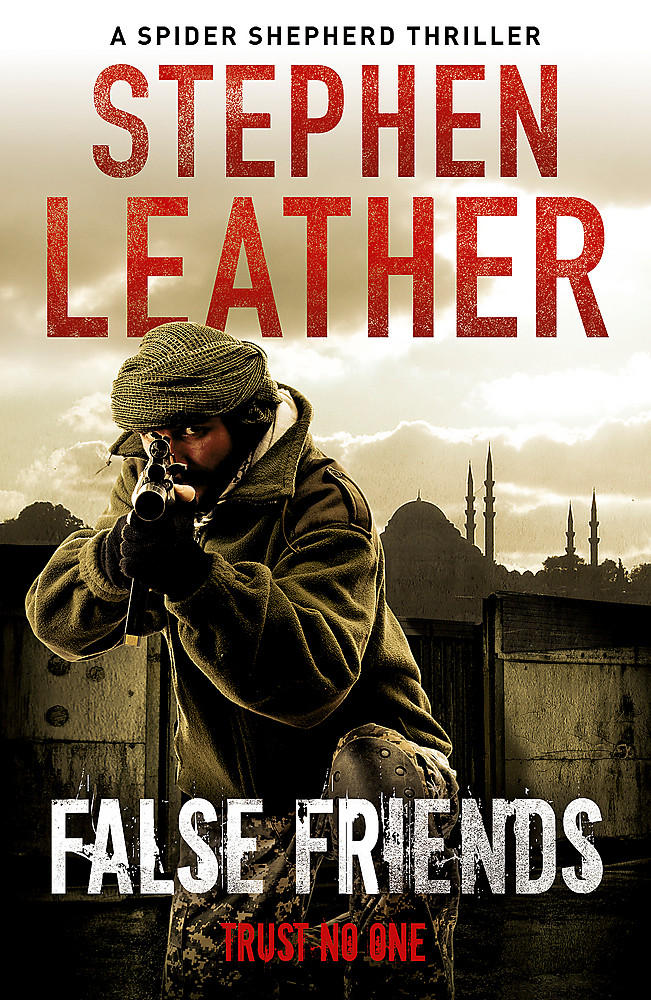 The ninth book in the bestselling Dan 'Spider' Shepherd series.

The most wanted man in the world is dead. Now those loyal to him seek revenge. When Navy Seals track down and kill Osama Bin Laden in Pakistan, it's obvious there was a traitor on the inside. After the false friends are revealed to be two British students, Malik and Chaudhry - former Islamic fundamentalists recruited by MI5 - they become targets themselves.Dan 'Spider' Shepherd must teach the pair how to survive undercover with al-Qaeda closing in. But Spider is not used to playing the handler. And with the line between mentor and friend beginning to blur, and a terrorist plot putting thousands of lives at stake, can he protect everyone before it's too late?