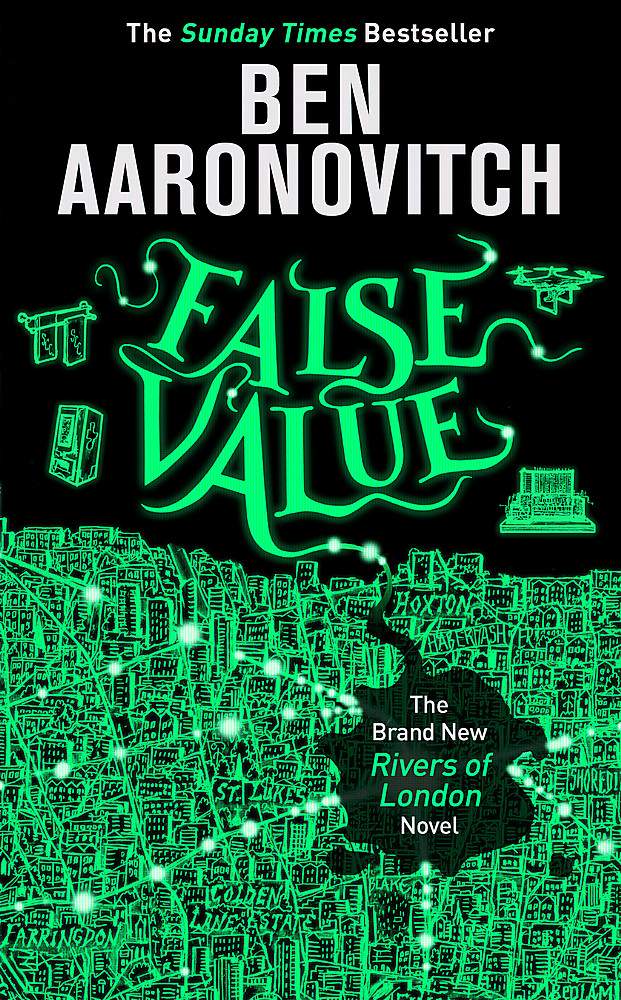 The Sunday Times Number One Bestseller

Peter Grant is facing fatherhood, and an uncertain future, with equal amounts of panic and enthusiasm. Rather than sit around, he takes a job with emigre Silicon Valley tech genius Terrence Skinner's brand new London start up - the Serious Cybernetics Company.

Drawn into the orbit of Old Street's famous 'silicon roundabout', Peter must learn how to blend in with people who are both civilians and geekier than he is. Compared to his last job, Peter thinks it should be a doddle. But magic is not finished with Mama Grant's favourite son.Because Terrence Skinner has a secret hidden in the bowels of the SCC. A technology that stretches back to Ada Lovelace and Charles Babbage, and forward to the future of artificial intelligence. A secret that is just as magical as it technological - and just as dangerous.

Before becoming a bestselling author, Ben Aaronovitch was a screenwriter for Doctor Who and a bookseller at Waterstones. He now writes full time, and every book in his Rivers of London series has been a Sunday Times Top Ten bestseller. He is published in 14 languages and has sold more than 2 million copies around the world. Aaronovitch is also a trustee on the board of Cityread London and is a long-time supporter of Nigeria's premiere arts and cultural festival, The Ake Festival. He still lives in London, the city he likes to refer to as 'the capital of the world'.