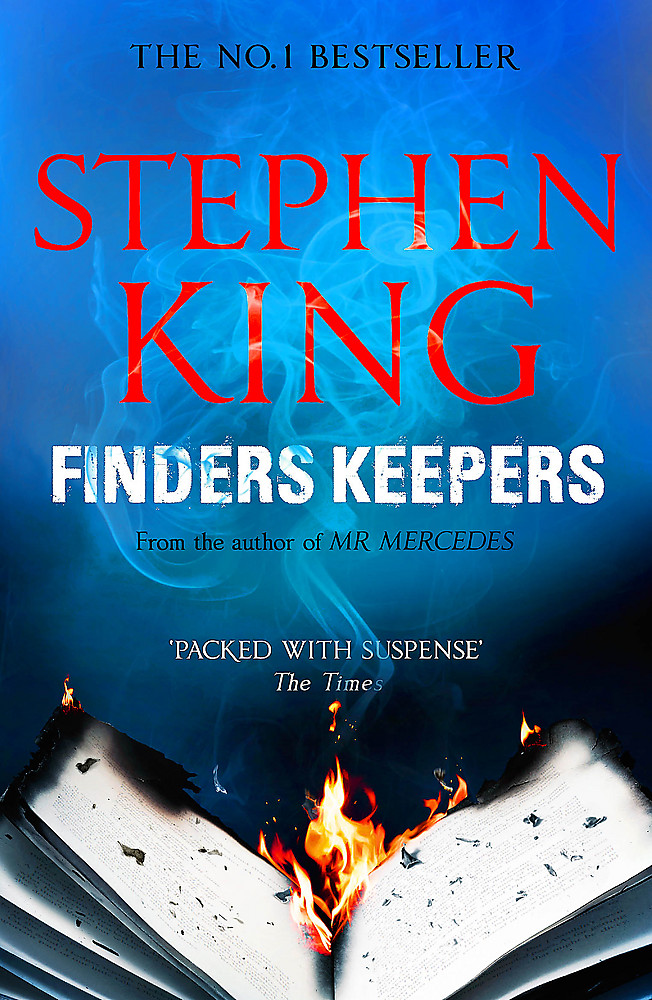 FINDERS KEEPERS is spectacular suspense, and it is King writing about how literature shapes a life - for good, for bad, for ever. Not since MISERY has King written with such visceral power about a reader with such a dangerous obsession

1978: Morris Bellamy is a reader so obsessed by America's iconic author John Rothstein that he is prepared to kill for a trove of notebooks containing at least one more unpublished novel. 2009: Pete Saubers, a boy whose father was brutally injured by a stolen Mercedes, discovers a buried trunk containing cash and Rothstein's notebooks.2013: After thirty-five years in prison, Morris is up for parole. And he's hell-bent on recovering his treasure.Now it's up to retired detective Bill Hodges - running an investigative company called 'Finders Keepers' - to rescue Pete from an ever-more deranged and vengeful Morris...

Stephen King is the author of more than sixty books, all of them worldwide bestsellers. His recent work includes Sleeping Beauties (co-written with his son Owen King), the short story collection The Bazaar of Bad Dreams, the Bill Hodges trilogy End of Watch, Finders Keepers, and Mr. Mercedes (an Edgar Award winner for Best Novel, and shortlisted for the CWA Gold Dagger Award).

Many of King's books have been turned into celebrated films, television series and streamed events including The Shawshank Redemption, Gerald's Game and It.King is the recipient of the 2014 National Medal of Arts and the 2003 National Book Foundation Medal for Distinguished Contribution to American Letters. He lives in Bangor, Maine, with his wife, novelist Tabitha King.