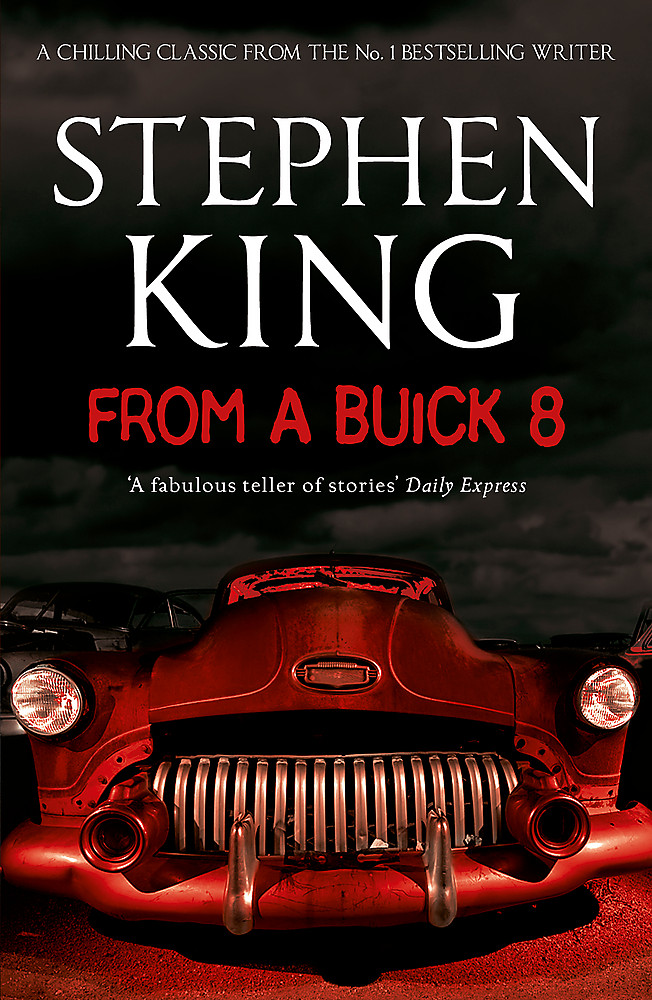 Come close, children, and see the living crocodile. A vintage '54 Buick Roadmaster. At least, that's what it looks like . . .

There is a secret hidden in Shed B in the state police barracks in Statler, Pennsylvania. A secret that has drawn troopers for twenty years - terrified yet irresistibly tempted to look at its chrome fenders, silver grille and exotic exhaust system.Young Ned Wilcox has started coming by the barracks: mowing the lawn, washing the windows, shovelling snow; it's a boy's way of holding on to his father - recently killed in a strange road accident by another Buick.And one day Ned peers through the windows of Shed B and discovers the family secret. Like his father, Ned wants answers. He deserves answers. And the secret begins to stir. . .