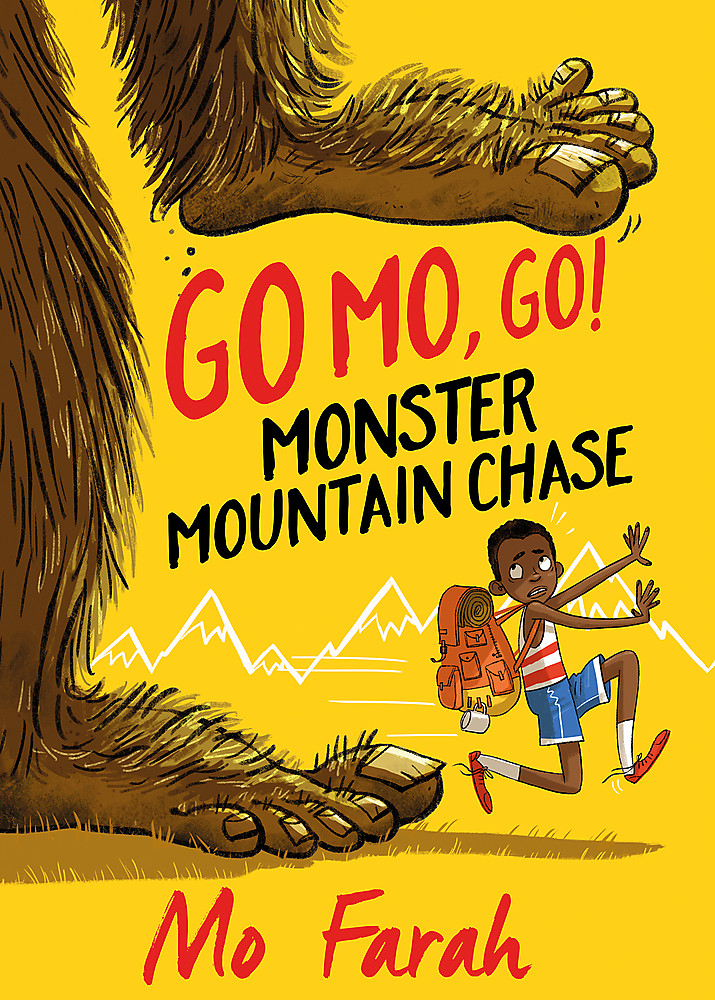 From Olympic gold medal winner Mo Farah and bestselling author of Oi Frog!, Kes Gray, comes a fun fiction series which will get kids reading, and running too!After returning home from a long cross-country run, it's time for Mo and his friends to decide where to go on their next running adventure. Sandwiches at the ready, the friends head somewhere beautiful, with glistening snow and sparkling lakes ... The Rocky Mountains!But crossing states is tiring work, and with lots of new creatures (and monsters!) to meet along the way, will Mo and friends ever get time for a sandwich break?Here comes Bigfoot ... RUN!Follow Mo on his madcap adventures as his running skills go from strength to strength.The perfect book to share and read aloud.The nation watched with bated breath as Mo Farah seized Olympic gold in the 10,000m and 5000m - he's been a national treasure ever since. In this adventurous series father of three, Mo Farah, combines two lifelong passions - literacy and exercise.Children's books by Mo Farah: Ready Steady Mo, Go Mo Go: Monster Mountain Chase!, Go Mo Go: Dinosaur Dash!, Go Mo Go: Seaside Sprint!