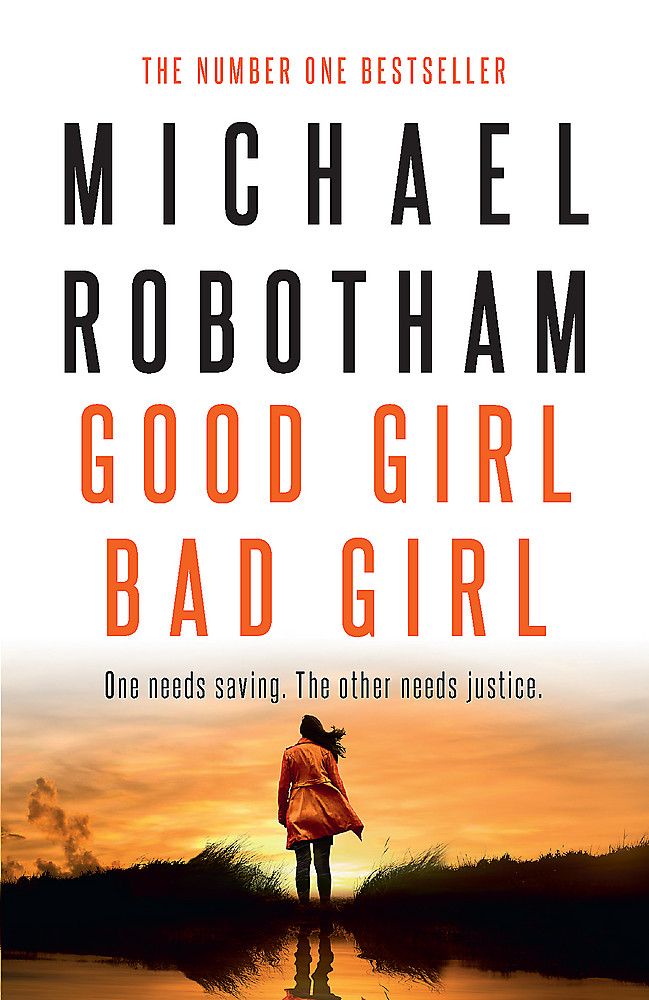 NOMINATED FOR THE 2020 EDGAR AWARD FOR BEST NOVELSHORTLISTED FOR THE 2020 ABIA GENERAL FICTION BOOK OF THE YEAR AWARDOne needs saving. The other needs justice ... An unnerving psychological thriller from one of the greatest crime writers of today, Michael Robotham.The girl with no past.Six years ago, Evie Cormac was discovered, filthy and half-starved, hiding in a secret room in the aftermath of a shocking crime. Now approaching adulthood, Evie is damaged, self-destructive and has never revealed her true identity.The boy who survived.Forensic psychologist Cyrus Haven, a man haunted by his own past, is investigating the death of champion figure-skater Jodie Sheehan. When Cyrus is called upon to assess Evie, she threatens to disrupt the case and destroy his ordered life. Because Evie has a unique and dangerous gift - she knows when someone is lying. And nobody is telling the truth.GOOD GIRL, BAD GIRL is an unnerving psychological thriller from one of the greatest crime writers of today, Michael Robotham, bestselling author of THE OTHER WIFE and THE SECRETS SHE KEEPS.PRAISE FOR GOOD GIRL, BAD GIRL'Unputdownable' - Stephen King'This page-turning, emotional thriller keeps you thinking and guessing until the end' Herald Sun 'Every chapter delivers an unpredictable development, while two storylines gradually come closer until they overlap, with violent consequences' Weekend Australian 'A classic page-turner with a cracker ending' Good Weekend