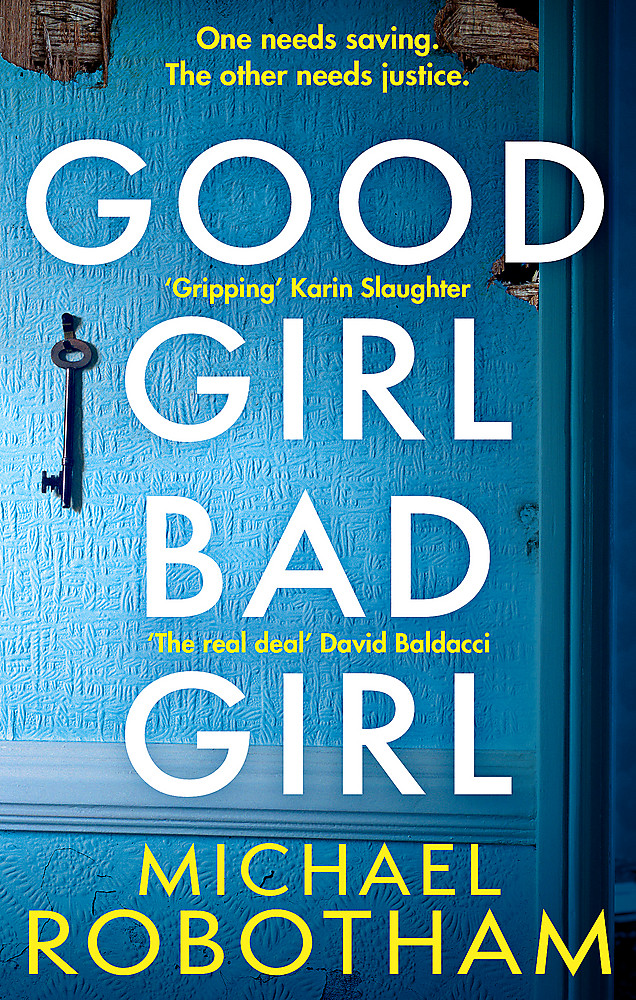 The year's most heart-stopping psychological thriller

<font size="+1">Don't miss the next electrifying Cyrus Haven thriller - When She Was Good, the Richard & Judy Book Club Pick for Summer 2021, is out now.</font><font size="+1">'A gripping and eerie read. You won't be able to look away' Karin Slaughter, #1 international bestselling author</font>__________<font size="+1">The girl with no past.</font>Six years ago, Evie Cormac was discovered, filthy and half-starved, hiding in a secret room in the aftermath of a shocking crime. Now approaching adulthood, Evie is damaged, self-destructive and has never revealed her true identity.<font size="+1">The boy who survived. </font>Forensic psychologist Cyrus Haven, a man haunted by his own past, is investigating the death of champion figure-skater Jodie Sheehan. When Cyrus is called upon to assess Evie, she threatens to disrupt the case and destroy his ordered life. Because Evie has a unique and dangerous gift - she knows when someone is lying. And nobody is telling the truth.Good Girl, Bad Girl is an unnerving psychological thriller from one of the greatest crime writers of today.__________<font size="+1">Praise for Michael Robotham:</font>'He writes in a voice with a haunting sense of soul' Peter James'Robotham is the real deal' David Baldacci'One of crime's greatest practitioners . . . a ripper, suspenseful read' The Australian'Robotham doesn't just make me scared for his characters, he makes my heart ache for them' Linwood Barclay'Michael Robotham has done it again - another accomplished crime novel unlike anything he has ever written before' Sydney Morning Herald'Excellent' Literary Review