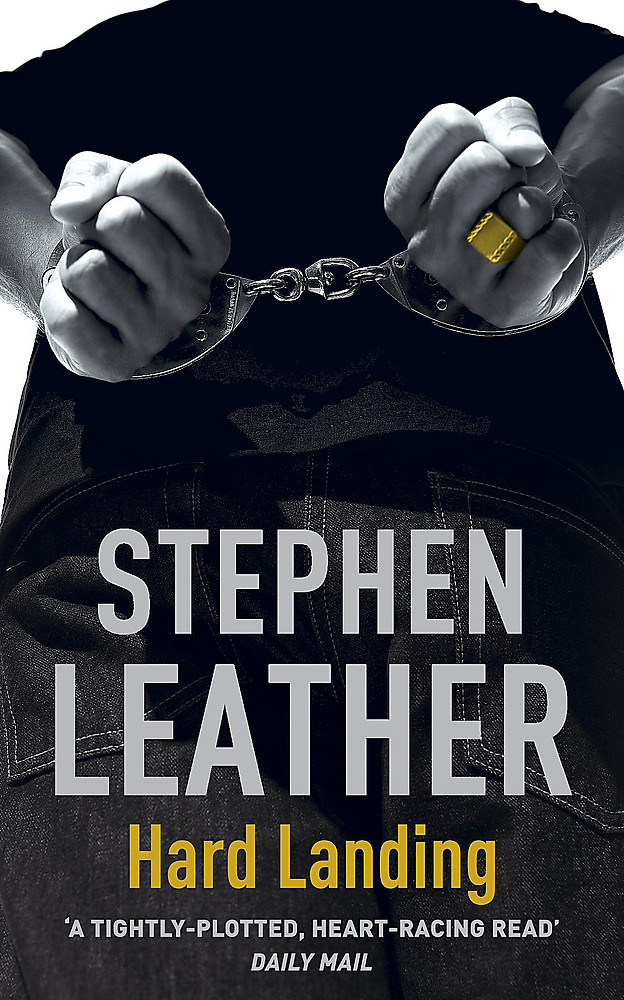 Dan 'Spider' Shepherd is used to putting his life on the line. Working for an elite undercover squad he has lied, cheated and conned in order to bring Britain's most wanted criminals to justice.

But when a powerful drugs baron starts to kill off witnesses to his crimes, Shepherd is given his most dangerous assignment yet. He has to go undercover in a top security prison, a world where one wrong move will mean certain death.As Shepherd gambles everything to move in on his quarry, he soon realises that the man he is hunting is even more dangerous than the police realise. And that he is capable of striking outside the prison walls and hitting Shepherd where it hurts most.

Stephen Leather was a journalist for more than ten years on newspapers such as The Times, the Daily Mail and the South China Morning Post in Hong Kong. He began writing full-time in 1992 and has also written for television shows such as London s Burning, The Knock and the BBC s Murder in Mind series.