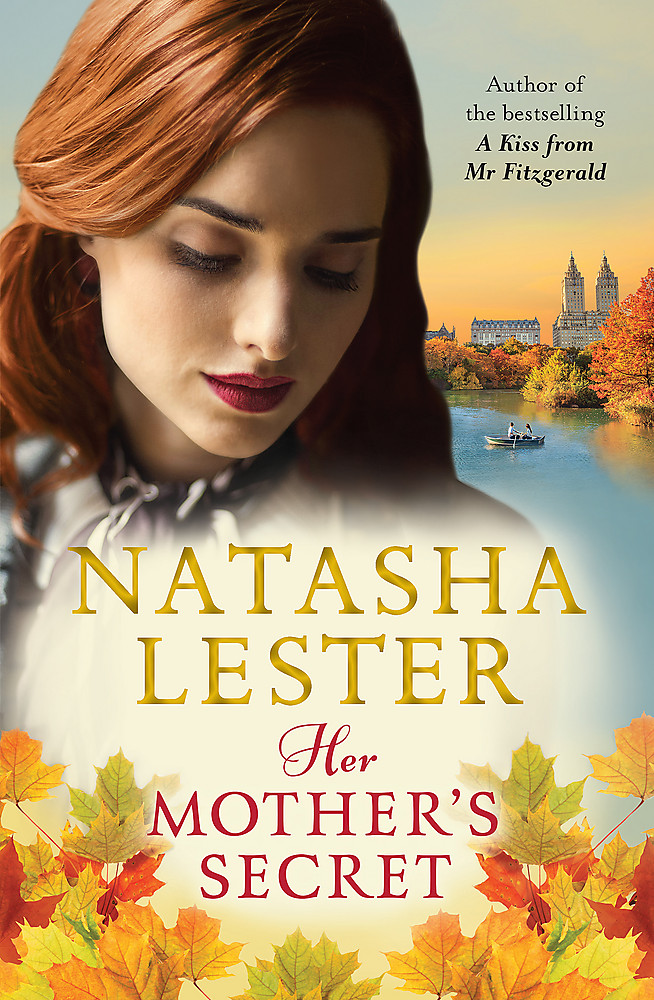 1918, England. Armistice Day should bring peace into Leonora's life. Rather than secretly making cosmetics in her father's chemist shop to sell to army nurses such as Joan, her adventurous Australian friend, Leo hopes to now display her wares openly. Instead, Spanish flu arrives in the village, claiming her father's life. Determined to start over, she boards a ship to New York City. On the way she meets debonair department store heir Everett Forsyth . . . In Manhattan, Leo works hard to make her cosmetics dream come true, but she's a woman alone with a small salary and a society that deems make-up scandalous.

1939, New York City. Everett's daughter, Alice, a promising ballerina, receives a mysterious letter inviting her to star in a series of advertisements for a cosmetics line. If she accepts she will be immortalized like dancers such as Zelda Fitzgerald, Josephine Baker and Ginger Rogers. Why, then, are her parents so quick to forbid it?HER MOTHER'S SECRET is the story of a brave young woman chasing a dream in the face of society's disapproval.'Hot on the heels of her well-deserved success with A Kiss from Mr. Fitzgerald, [Lester] again offers readers a strong-willed, determined heroine whose journey is as interesting as it is inspiring.' Jodi Gibson

Natasha Lester is the New York Times bestselling author of The Paris Seamstress, The French Photographer, The Paris Secret and The Riviera House, and a former marketing executive for L'Oreal. Her novels have been translated into many different languages and are published all around the world.