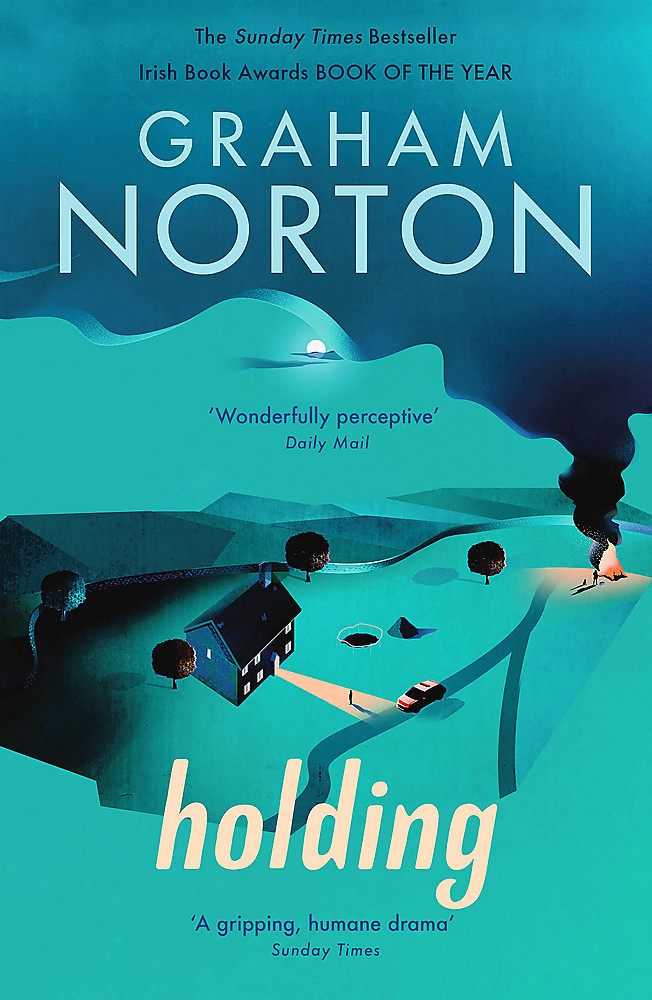 '... one of the more authentic debuts I've read in recent years ... in such an understated manner, eschewing linguistic eccentricity ... in favour of genuine characters and tender feeling...this is a fine novel.' John Boyne, Irish Times

'It's funny and wonderfully perceptive' Wendy Holden'Poised and perceptive' the Sunday Times'It is beautiful and yet devastatingly sad' Daily Express'Deeply accomplished...brilliantly observed' Good Housekeeping'... a deftly plotted story as moving as it is compelling.' Sunday Mirror'Strenuously charming...surprisingly tender' Metro 'Heartwarming and observant' StylistThe remote Irish village of Duneen has known little drama; and yet its inhabitants are troubled. Sergeant PJ Collins hasn't always been this overweight; mother of two Brid Riordan hasn't always been an alcoholic; and elegant Evelyn Ross hasn't always felt that her life was a total waste. So when human remains are discovered on an old farm, suspected to be that of Tommy Burke - a former love of both Brid and Evelyn - the village's dark past begins to unravel. As the frustrated PJ struggles to solve a genuine case for the first time in his life, he unearths a community's worth of anger and resentments, secrets and regret.Darkly comic, touching and at times profoundly sad. Graham Norton employs his acerbic wit to breathe life into a host of lovable characters, and explore - with searing honesty - the complexities and contradictions that make us human.

Graham Norton is one of the UK's best loved broadcasters. He presents The Graham Norton Show on BBC1, has a weekly show on BBC Radio 2, and writes a column for the Telegraph. He is the winner of eight BAFTA awards. Born in Dublin and raised in West Cork, Norton now lives in London. Holding is his first novel.