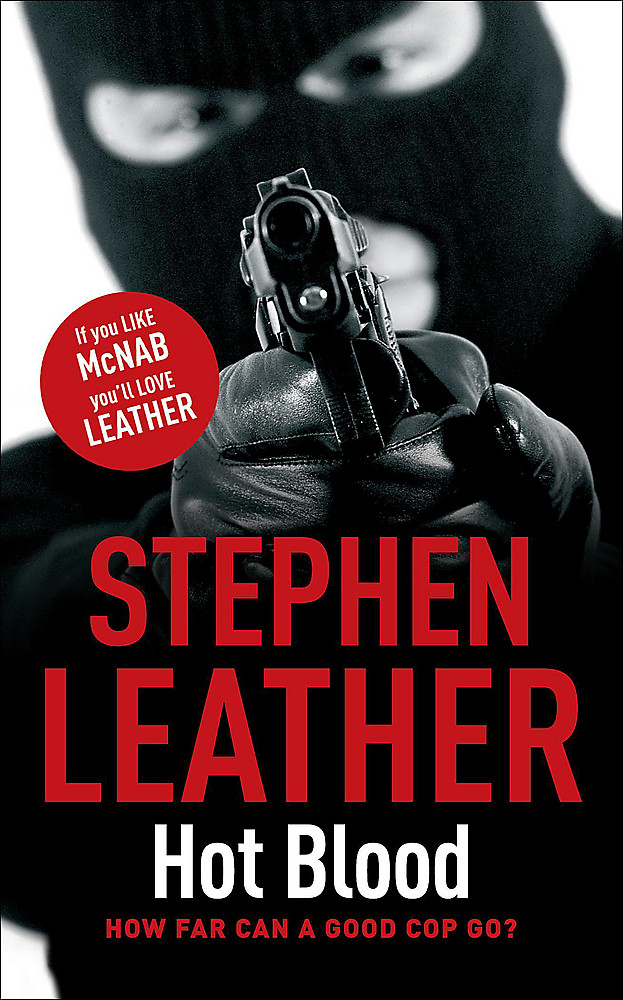 Dan 'Spider' Shepherd is used to putting his life on the line. It goes with the turf when you're an undercover cop.

Now working for the Serious Organised Crime Agency, Shepherd is pitting his wits against the toughest criminals in the country. But when the man who once saved his life is kidnapped in the badlands of Iraq, thrown into a basement and threatened with execution, Shepherd has to decide whether his loyalties lie with his country, his career, or his friend. Shepherd and his former SAS colleagues realise that the hostage has been abandoned by the Government and that officially nothing is being done to rescue him. And with the execution deadline only days away, Shepherd knows that the only way to stop his friend being murdered is to put himself in the firing line in the most dangerous city in the world - Baghdad.

Stephen Leather was a journalist for more than ten years on newspapers such as The Times, the Daily Mail and the South China Morning Post in Hong Kong. His bestsellers have been translated into more than ten languages. You can find out more from his website, www.stephenleather.com.