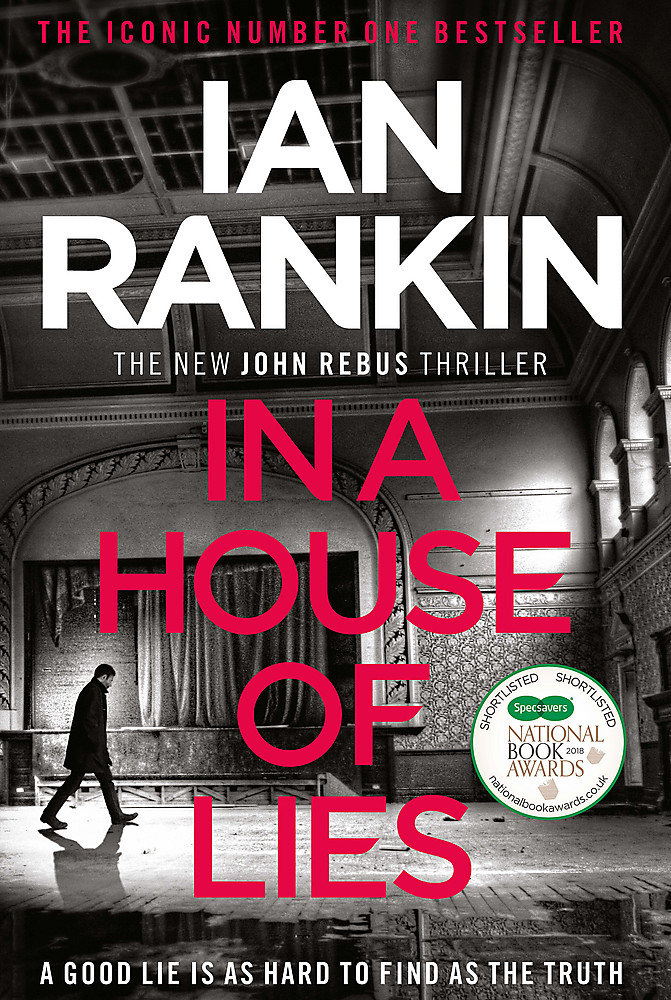 In a House of Lies

Everyone has something to hideA missing private investigator is found, locked in a car hidden deep in the woods. Worse still - both for his family and the police - is that his body was in an area that had already been searched. Everyone has secretsDetective Inspector Siobhan Clarke is part of a new inquiry, combing through the mistakes of the original case. There were always suspicions over how the investigation was handled and now - after a decade without answers - it's time for the truth. Nobody is innocentEvery officer involved must be questioned, and it seems everyone on the case has something to hide, and everything to lose. But there is one man who knows where the trail may lead - and that it could be the end of him: John Rebus.